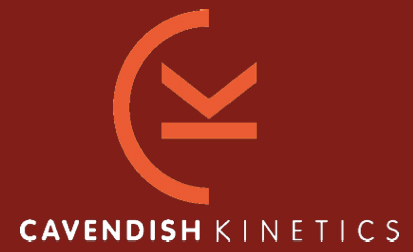 I have spent the last couple of days at the GlobalPress Electronics Summit at the Chaminade Resort in Santa Cruz. Hey, it’s tough, but someone has to do it. One interesting presentation was from Cavendish Kinetics. It is especially interesting because many years ago Cavendish was founded by Mike Beunder, who I know well since I hired him to work for me in France and then moved him to the US to work for me over there. Cavendish was founded when he returned to Netherlands where he is from. The original mission was to use MEMS technology to make non-volatile or one-time programmable memories. The technology worked by bending metal up or down using electric fields at the micro level to make or not make a contact. To my surprise, at that scale, if you bend the metal it basically stays where you put it and so that is where the programmability came from. This business wasn’t successful since the market for non-volatile memory has a lot of entrants with different technologies (SiDense, Kilopass to name but two) and the market for one-time programmable memory is small and the market for non-volatile memory is dominated by flash. 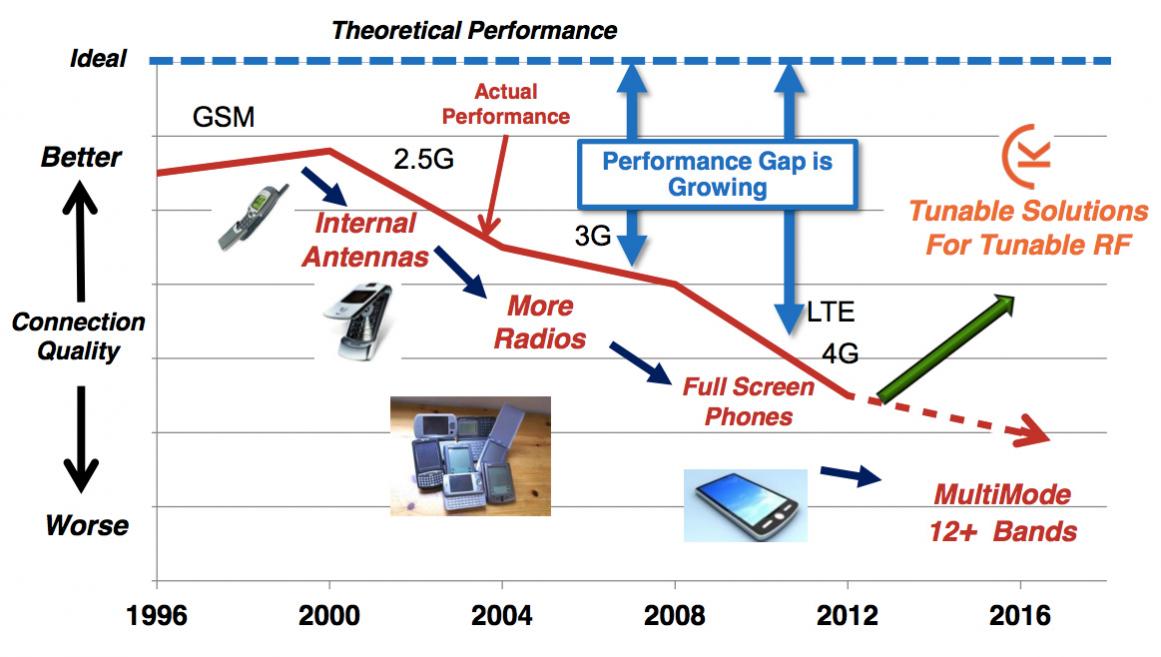 Mike moved on and Dennis Yost the CEO presented what Cavendish is currently doing. It turns out building a good cell-phone radio given the crappy antenna that you can fit inside the phone is hard. But you knew that. One thing that makes it especially hard is that the radio has to operate across a very wide frequency spectrum to cover the entire cellular band. If it were possible to build a radio that only worked in a narrow band but easily retune it so the optimal band could be moved around, then that would be great. As it is, the difference in performance between what is theoretically possible and what is delivered is large and growing larger. This is called antenna frequency tuning. 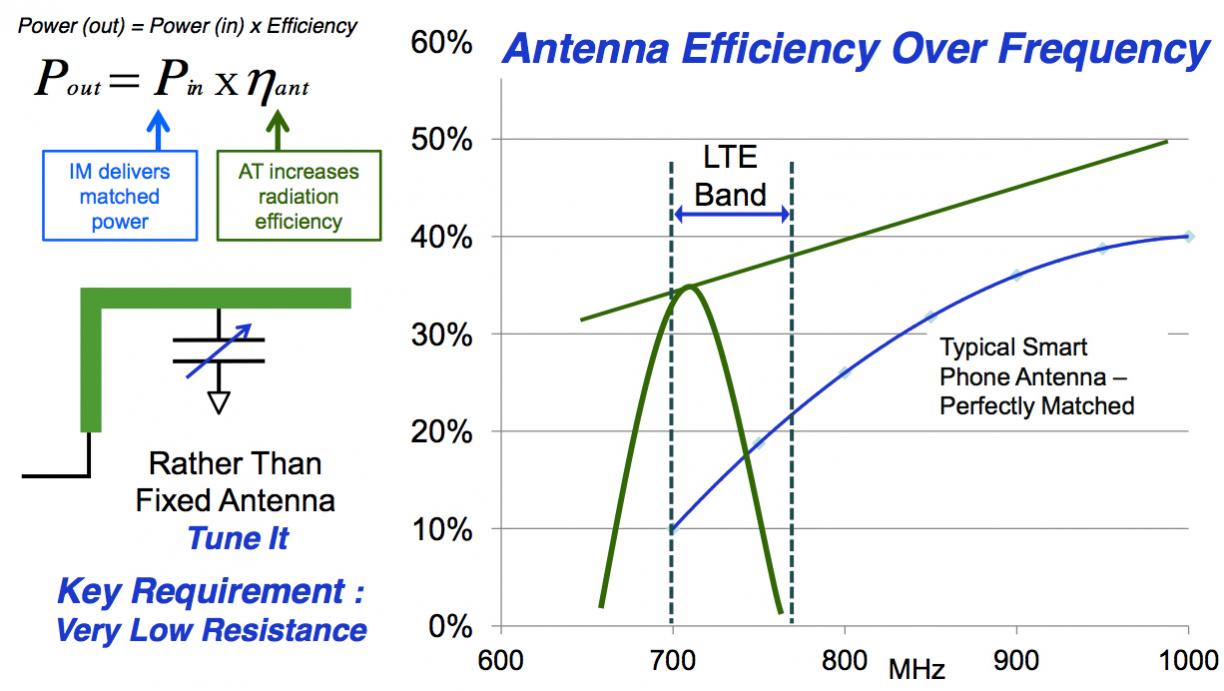 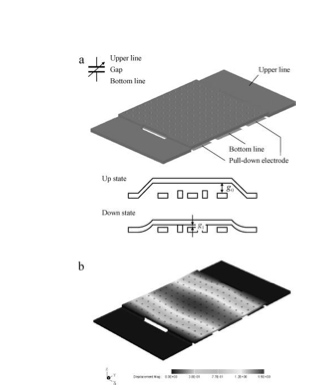 The key problem is that if you have active circuitry in there, the resistance kills you and you still can’t build an optimal radio. But wait, if you happened to have, say, a technology that made or opened metal circuits using an electric field then maybe you’d have the perfect switch technology with very low resistance that would be a perfect solution to this problem. It was unclear to me in the presentation if they were using the MEMS technology directly to vary a capacitor by moving the metal, or whether they were using the MEMS as switches to switch capacitors in and out. It is a third-generation of something at least similar to the original technology they started out with. 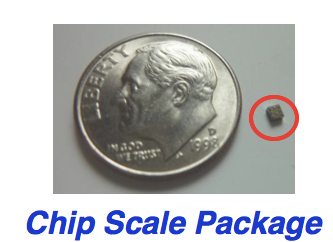 They have build antenna tuning chips. They are tiny and seem to be very reliable, working for billions of cycles with no drift. The gains are greater than 1.3dB which is a 35% increase in efficiency. Like basically every successful MEMS company (ADI, ST etc) they control their own design, their own technology and do their own volume manufacture. It will probably be years before MEMS can be done in a fabless/foundry model.