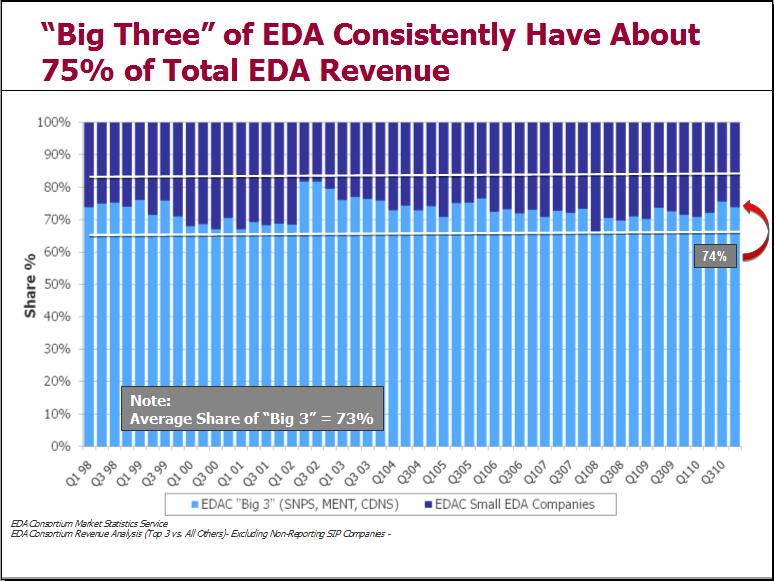 The corporate raiders are still throwing rocks at Mentor Graphics. I have followed this reality show VERY closely and find their latest assault seriously counterproductive. Disinformation is common in EDA but I expected more from Carl Icahn and the Raiderettes. They are quite the drama queens. Here is a billion dollar question: Why did Carl Icahn go afterMentorGraphics and not Cadence?

My first Carl Icahn blog: Personal Message to Carl Icahn RE: MENT is here. Followed by: MentorGraphics Should Be Acquired or Sold: Carl Icahnhere.Thousands of people read these blogs, dozens of people have quizzed me on it, my opinion is the same today: EDA needs Mentor Graphics! 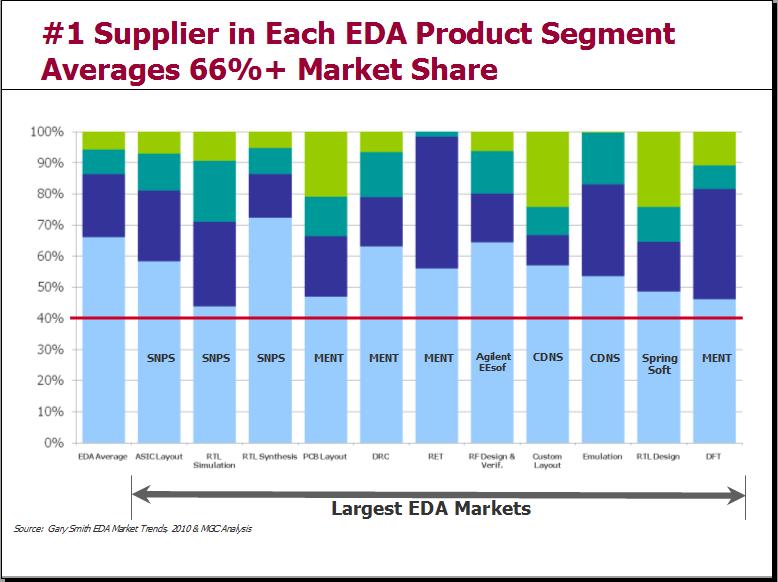 You can find the complete letter here but I would not waste your time. Lots of numbers, lots of obfuscation, here is what I would care about if I was a MENT shareholder:

Cadence projects the year at $1B in revenue with non-gaap earnings of .40.

Mentor projects the year at $1B in revenue with non-gaap earnings of 1.00. 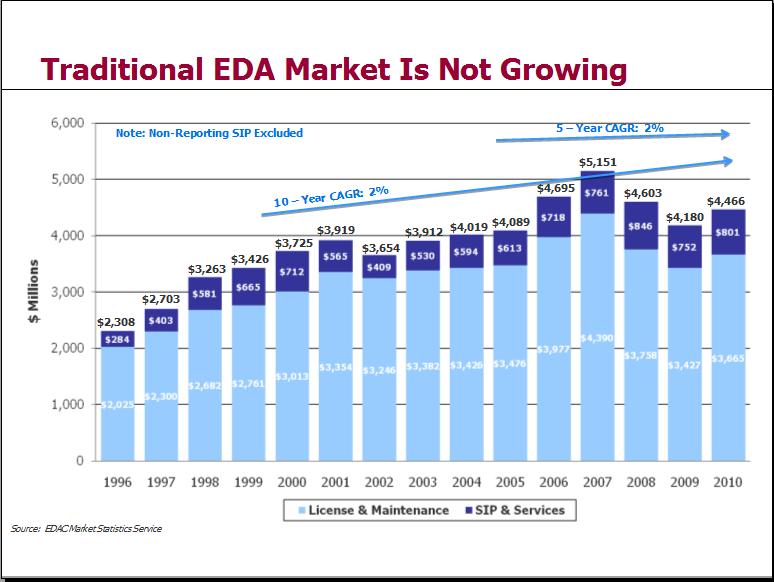 I was around Mentor before Wally joined. I was there when Cadence and Synopsys were born. Mentor is the #2 EDA company today no matter what anybody says, believe it. Cadence has been rotting from the inside since the Avant! fiasco. I worked for Avant! so that is where my opinion comes from. 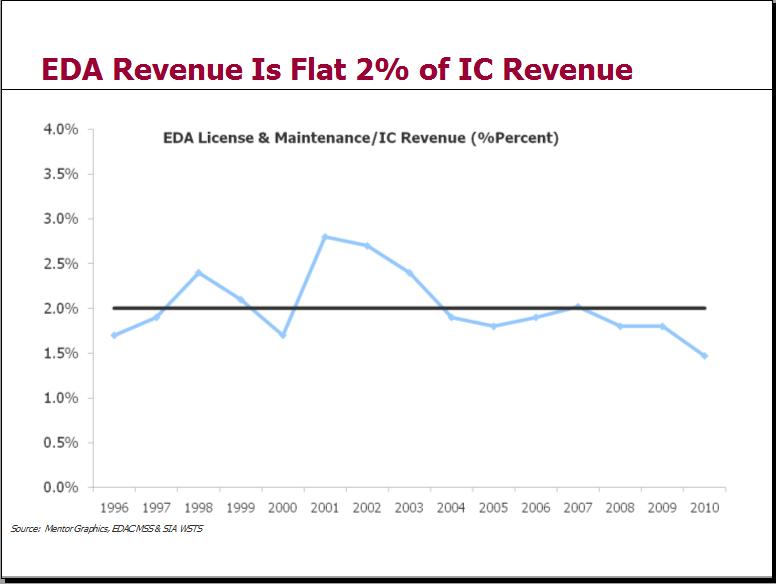 They just closed the Blockbuster store near me, I switched to Netflix years ago. In 2005 Carl Icahn attacked Blockbuster and the CEO, it got personal. Carl obviously did not know the video delivery business, Carl does not know EDA, déjà vu all over again. Does an EDA duopoly sound like fun? Are you enjoying your leading edge smart phones and tablets? Do you really want two EDA companies (SNPS / CDNS) that literally hate each other controlling your semiconductor future? 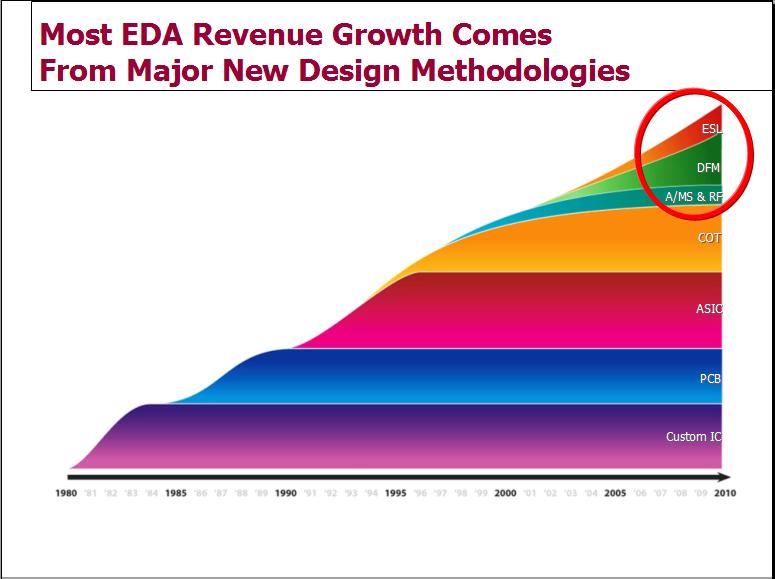 As they say, what doesn’t kill you makes you stronger. Can Mentor Graphics reduce expenses? Of course they can, and I believe they will, that is the easy part. Can Mentor increase shareholder value? Absolutely! EDA is built on acquisitions and the biggest fault I find with Mentor is a “bottom feeding” acquisition strategy. They certainly have made some good ones, LogicVision for example. Mentor paid $13M and have made ten times that much. Actually I think the LogicVision ROI is more than eleven times as much ($140M+) but what have the Mentor M&A guys been doing since? Time for a new M&A team? 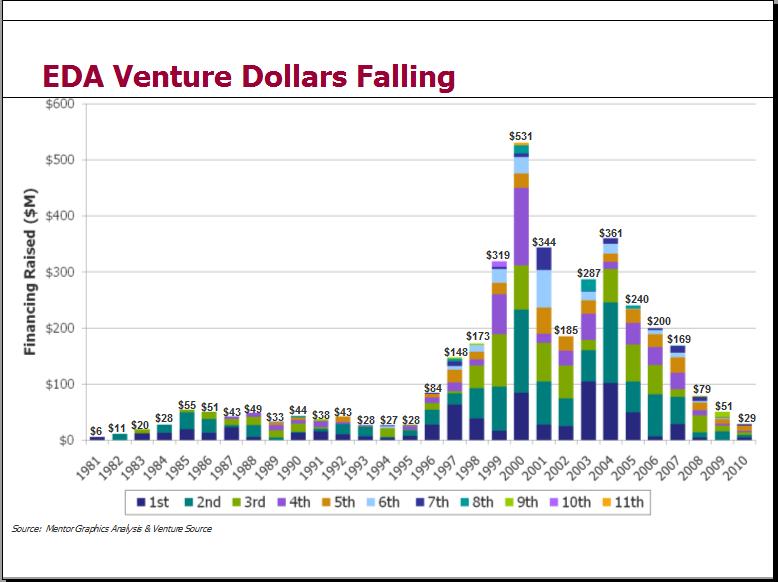 My blog: MentorAcquires Magma? can be found here. It was my most viewed blog last year. As I said before, the company cultures are the farthest thing from a match you will ever see but the product match is excellent. Mentor acquiring Magma would be comparable to the Synopsys acquisition of Avant!, all product and no executives which certainly complicates things. But if you look back, if not for Avant! products where would Synopsys be? Synopsys would be a distant number two if Cadence merged with Avant! instead of lawyering them to death. 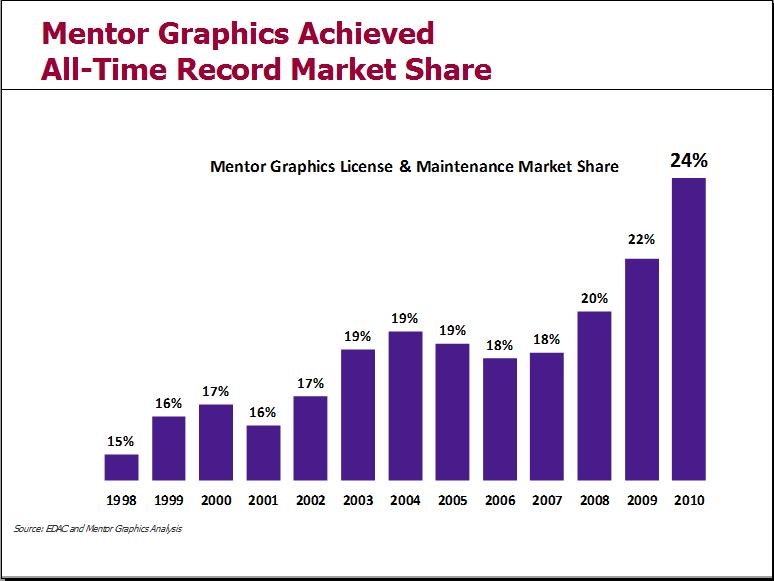 Just my opinion of course but I would be happy to debate anyone who disagrees. Rumor has it Wally Rhines gave Carl Icahn the definitive book on EDA: EDA Graffiti. Read the book Carl. Mentor’s annual shareholder meeting is May 12th in Wilsonville, maybe I will see you there.