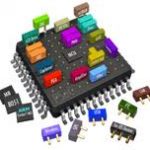 It has been a year since my article Semiconductor Landscape in Jan 2012 I wanted to look back into the major events over the year and then anticipate what’s in store going forward. What has happened over the year is much more than what I could foresee. Major consolidation in EDA space – Synopsys acquired Magma, SpringSoft, Ciranova,… Read More 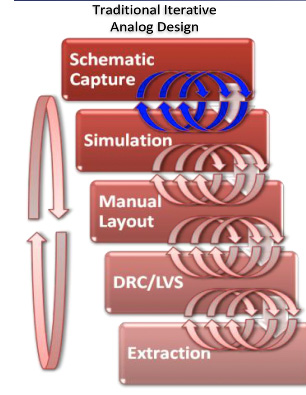 Gim Tan at Magma did a webinar on analog circuit optimization, so I watched it today to see what I could learn about their approach. Gim is a Staff AE, so not much marketing fluff to wade through in this webinar.

How do I know if an AMS block is tuned for the process and will perform and yield acceptably?… Read More 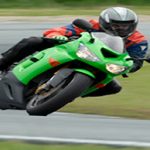 As chips have become larger, one of the more challenging steps is full-chip signoff. Lots of other steps in the design process can work on just a part of the problem, but by definition full-chip signoff has to work on the full chip. But it is not just that chips have got larger, the number of corners that need to be validated has also exploded.… Read More 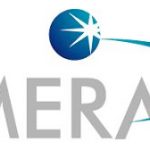 Virtual fabric sounds like something that would be good for making the emperor’s new clothes. I talked today to Les Spruiell of Imera to find out what it really is. 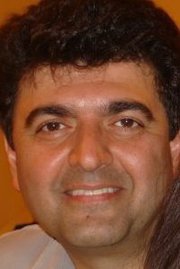 Mo Tamjidi founded two Semiconductor IP companies Virage Logic and Dolphin Technology. After reading a press release about how Dolphin Technology is using FineSIM SPICE from Magma I decided to contact him and learn more about why they are now using that circuit simulator in the design of their memory, standard cells, and IO cells.… Read More 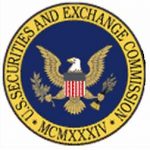 Conspiracy theories abound! The inside story of the Synopsys (SNPS) acquisition of Magma (LAVA) brings us back to the 1990’s tech boom with shady investment bankers and pump/dump schemes. After scanning my memory banks and digging around Silicon Valley for skeletons with a backhoe here is what I found out: 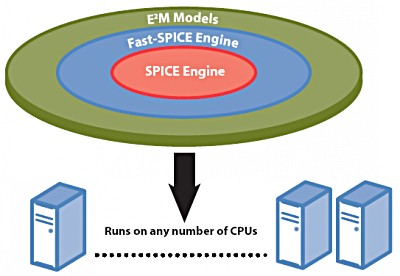 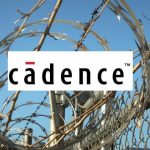