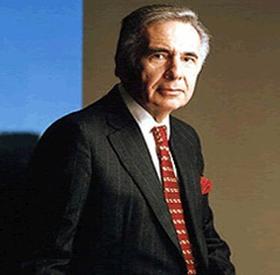 The big EDA news last week of course was the CNBC interview (HERE) with infamous corporate raider Carl Icahn. Carl is not happy with Mentor Executives, nor is Mentor investor Donald Drapkin who said, and I quote, “It’s just a sleepy company run like a country club”. Carl and Donald’s combined MENT investment is 20%+ so expect fireworks at the Mentor Graphics shareholder meeting on May 6[SUP]th[/SUP].

0 Replies to “Mentor Graphics Should Be Acquired or Sold: Carl Icahn”