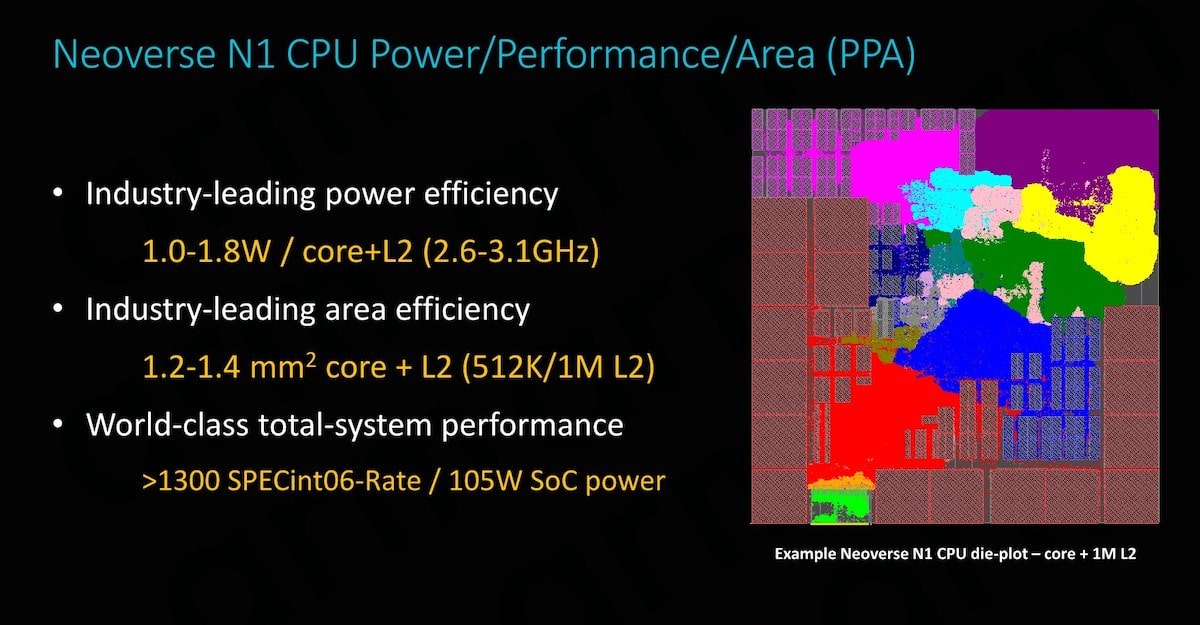 I recall meeting with Solido at DAC back in 2009, learning about their Variation Designer tool that allowed circuit designers to quickly find out how their designs performed under the effects of process variation, in effect finding the true corners of the process. Under the hood the Solido tool was using Machine Learning (ML) techniques so that instead of running millions of brute-force SPICE simulations in Monte Carlo analysis, they could get Monte Carlo results with only a much smaller subset of SPICE simulations. Mentor Graphics acquired Solido in December 2017, while Mentor was acquired by Siemens in March 2017.

I spoke with Sathishkumar Balasubramanian of Siemens EDA, where he is Head of Products for AMS verification, to get an update.  The big news is that EDA tools like  Variation Designer have run on the most popular engineering platforms powered by Intel chips, and now on the AWS Graviton2, which uses 64-bit Arm Neoverse cores. Not only are EDA tools moving to the cloud, but when you get in the cloud. then you get to choose X86 or AWS Graviton2 chips to run demanding workloads. 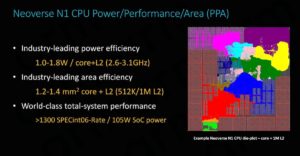 Arm has been a long-time user of Solido tools, even prior to using AWS. They are seeing a 1,000X speedup in addition to better accuracy and coverage with Variation Designer on their IP validation runs, compared to the brute-force approach, where they need to verify standard cell IP to Six Sigma. The cost benefit analysis for Arm tilted in favor of using AWS over x86. With Graviton2 they were able to get more processors for the same costs as on x86.

Arm processor use is growing in HPC and data centers, giving EDA users some choices. The Variation Designer tool launches any of the major SPICE circuit simulators out there today, not just AFS from Siemens EDA. Arm could run their IP validation jobs on premise, but by using the AWS Graviton2-based Amazon EC2 instances on the cloud they just got a better return on investment, lowering costs by 24%, reducing CPU time by 12% and getting a 6% improved turnaround time. Running jobs in the cloud offers both scalability and capacity, something hard to achieve with on-premise. It’s kind of cool that Arm is designing IP for their next generation systems running on Arm cores in the cloud.

With Variation Designer you can expect to see four releases per year, along with monthly updates for any patches. Safety critical designs like automotive chips require 6 sigma validation of their IP, which is 1 failure in a billion units, so using a smart ML approach in the cloud gets you there quickly, and with lowered costs. IC designs at advanced process nodes require high sigma variation too, because there’s a much higher transistor count and silicon functionality per chip.

If you are using Solido Variation Designer already, and are attracted to the scalability and capacity of cloud computing, then give some thought to using AWS Graviton2 processors.