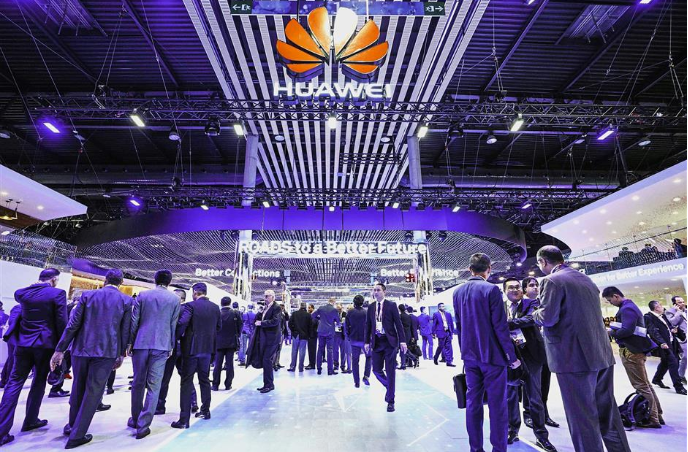 A funny thing happened on the way to Barcelona for the annual Mobile World Congress (MWC) event scheduled for this week. The event organizer – the GSMA – exhibitors and attendees were forced to come to terms with the risk of contracting and spreading the coronavirus – COVID 19.

Ericsson rival Nokia announced its own exit from the event days later and a cascade of cancellations followed. But it seemed that Chinese suppliers of equipment, with the exception of early exiter ZTE, were among the most hesitant to cancel – certainly not the first.

The slow decision of Huawei to cancel its participation in MWC, in particular, is an ominous coda to the termination of the 2020 event. Of all technology companies in the world, Huawei ought to have been the first to cancel, particularly considering the company has operations in Wuhan, in Hubei province at the epicenter of the epidemic – the impact of which is still unfolding.

Even after dozens of companies had opted out of MWC in the interest of the health and well-being of their employees and the public in general, Huawei appeared to stay the course. The company noted its own internal measures to quarantine employees and limit travel for those already affected by the virus. But, surely, the announced MWC departures of arch rivals Ericsson and Nokia might have served notice to senior management that it was time to shut down attendance plans.

Unique among all MWC attendees, Huawei was making its decisions while under a political spotlight facing allegations of being a threat to national security from the U.S.  In fact, the U.S. continued to raise these concerns in the past week with European partners during the Munich Conference – a point of contention with European allies less obsessed with potential security threats posed by Huawei.

But Huawei’s behavior during the MWC cancellation brouhaha was telling. Crass commercial interests were clearly prioritized over the safety of Huawei employees or fellow MWC exhibitors or show attendees. It is enough to bring to mind the spate of employee suicides at Foxconn – attributed to unbearable working conditions.

By its decision not to cancel its MWC participation Huawei sent a clear signal to the entire telecommunications and technology industry that commercial interests were paramount. The European Union may be standing by Huawei in the face of U.S. pressure to limit implementation of Huawei 5G equipment on the continent, but Huawei’s lack of concern over the potential spread of COVID 19 – death toll now approaching 2,000 – is a clear warning sign for all and a failure of Huawei’s management.