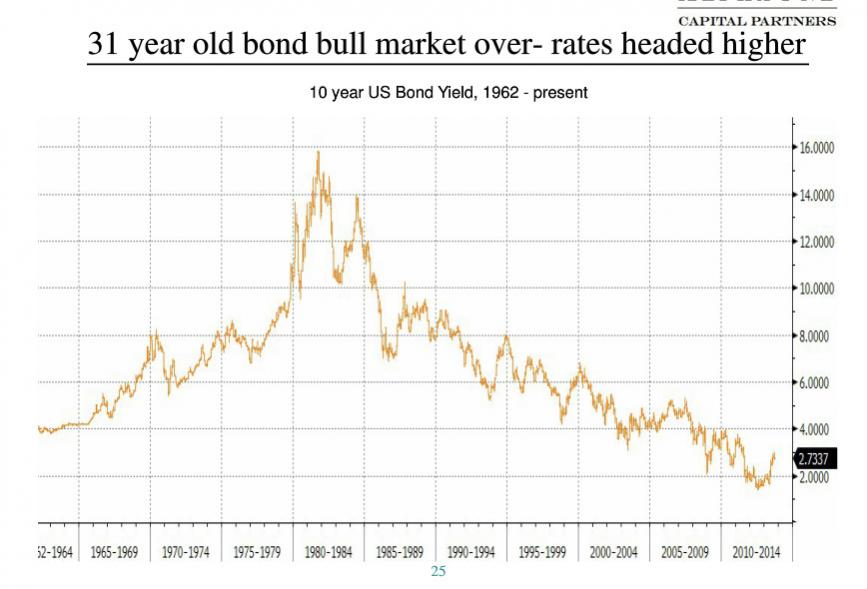 Yesterday was Dan Niles quarterly review that he does for GSA. As always he starts from the big picture of the world economy and works his way to a semiconductor forecast. The focus of this quarter was whether the world economy is strong enough for the US to “taper” and reduce the amount of quantitative easing (aka flooding the US market with liquidity).

The US economy is in OK shape, not great. Unemployment is still high. Household wealth is improving, but it is very unevenly distributed. The stock market is up 150% and housing is up a lot from the bottom. But only relatively well off people have those assets and what everyone else needs is jobs. Given the amount of stimulus, GDP growth at 1.4% is pretty anemic.

The other big challenge is that for 30 years we have lived in an environment where interest rates only went down. It is a forgiving environment since any over-borrowing can at least be refinanced after a few years at a lower rate. We are not in that environment any more, and in fact interest rates have gone up about 1% in the last few months. The 10-year bond is now 2.7%, it was below 2% earlier in the year.

The zero interest rate policies in US, Europe and Japan have driven money into other markets with higher interest rates such as China and India. Unwinding the stimulus will pull this money back out again. These markets are in poor shape. For example, India has a falling currency, inflation above 10%, in an environment where food makes up over 50% of expenditures. Brazil has had riots driven by 7% inflation, central bank tightening, currency falling, slow growth. Russia has had a 5th consecutive quarter of slowing GDP growth and inflation is at 7%. China is in better shape but it is running a deficit now and has lots of bad debt issues. 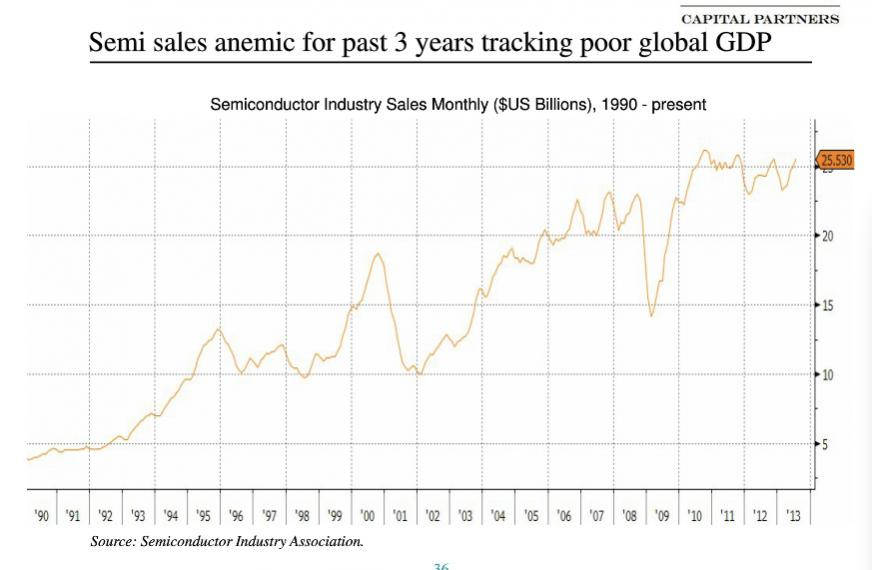 So getting to semiconductor. Growth has been anemic to non-existent for the last 3 years tracking poor GDP growth almost everywhere. 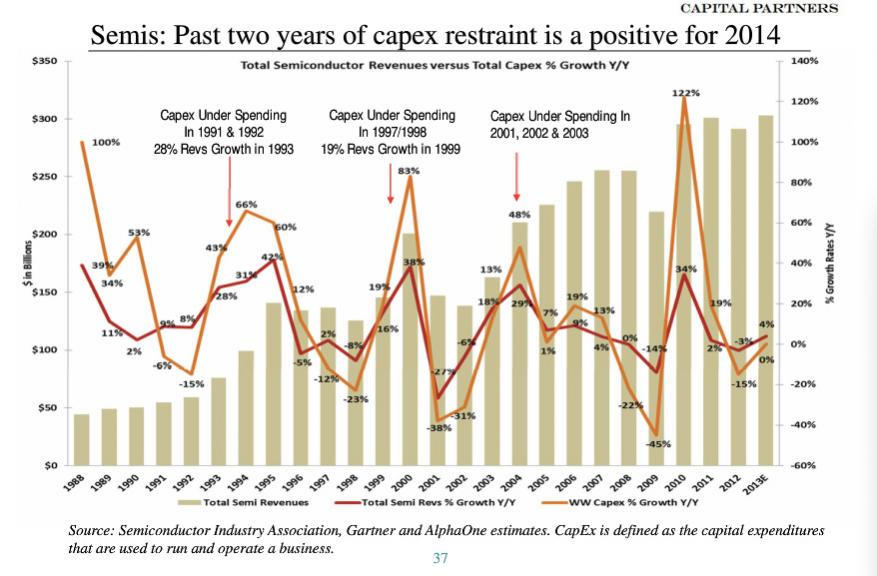 Capex in semiconductor has been fairly restrained for the last couple of years which is good since the industry has not build a huge amount of over-capacity. The consolidation in the DRAM has also led to firmer prices.

There is big spending in communications (wireless networks) due to new entrants in some markets, upgrading to new technologies such as LTE. But computing is in horrible shape with inventories way above new orders, and it will contract in double digits this year and next. Even tablets and high-end smartphones are seeing some of the slowdown (sales misses at Apple and Samsung, for example). Automotive is coming back although it is still down from where it ran in the early 2000s, but cars get old and eventually need to be replaced, and new cars have much more electronic content. 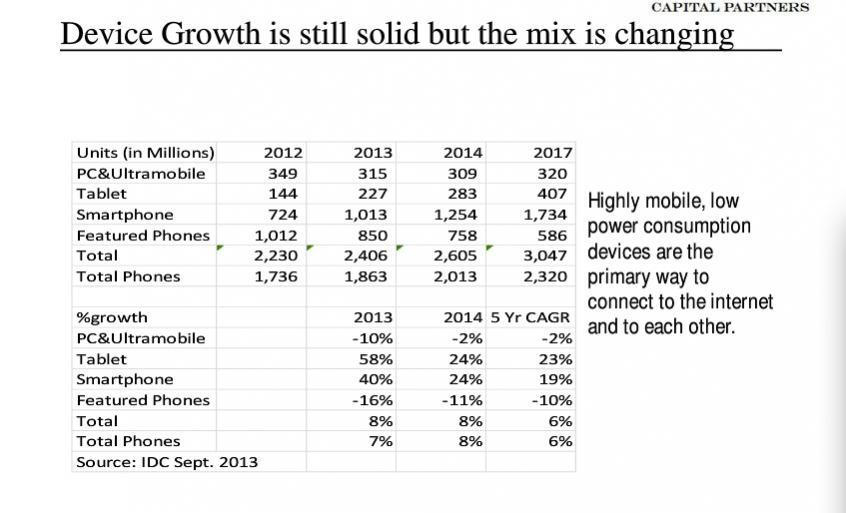 The presentation and audio is on the GSA website here.

0 Replies to “Dan Niles: Tapering and the Global Economy”