Good numbers that are even better in reality

ASML reported revenues of Euro5.4B and EPS of Euro3.54. Most importantly… Read More

-ASML reported an “in line” Q1- Orders remain super strong
-Ongoing supply chain issues will limit growth and upside
-ASML targets 2025 for supply fixes- We are not so sure
-Intel, TSMC, Samsung won’t be able to build all fabs they plan

ASML has “In linesh” Q1, orders still off the charts 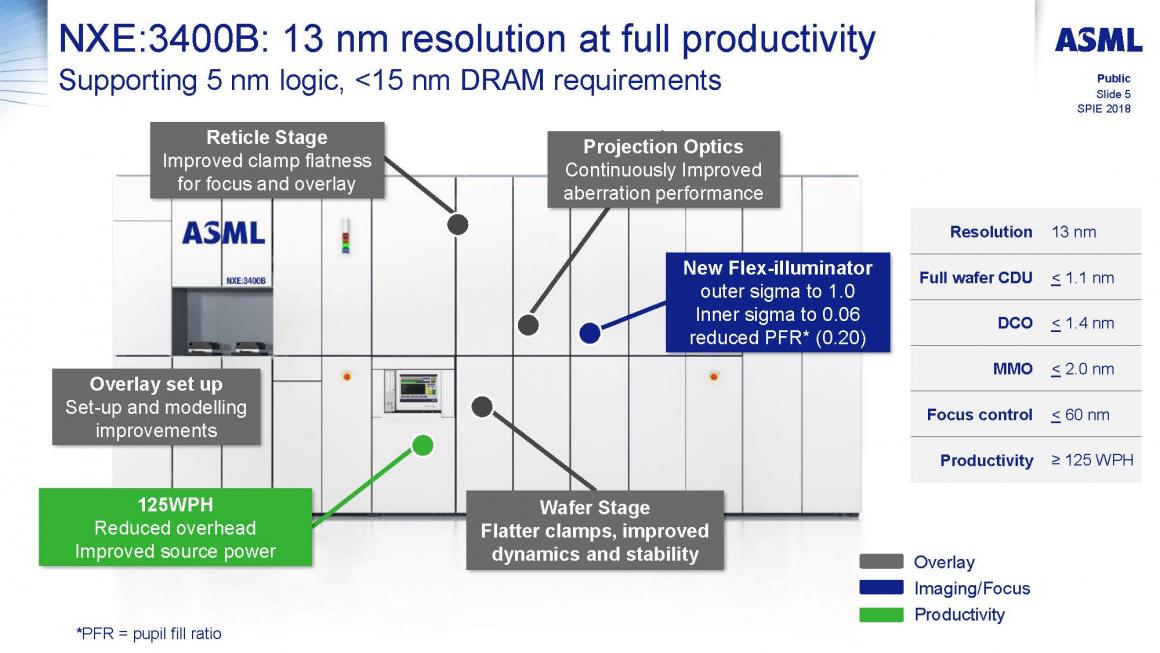 At the SPIE Advanced Lithography Conference in February ASML gave an update on their EUV systems, in this blog I will provide a summary of what they presented. I have also written about my impressions on EUV for the overall conference here.… Read More