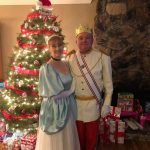 When we talk about analog IC market, one can easily guess who the leader with lion’s share in the market is. There are also next level leaders with impressive growth rates in this market. The analog market as such is poised to grow with Internet of Things (IoT) because it supplies some of the key components such as data converters, op… Read More