The old phrase that the cure is worse than the disease is apropos when discussing MBIST for large SOCs where running many MBIST tests in parallel can exceed power distribution network (PDN) capabilities. Memory Built-In Self-Test (MBIST) usually runs automatically during power on events. Due to the desire to speed up test and … Read More

Cerebrus, the ML-based Intelligent Chip Explorer from Cadence
by Kalar Rajendiran on 07-29-2021 at 10:00 am
View Profile
View Forum Posts

Electronic design automation (EDA) has come a long way from its beginnings. It has enabled chip engineers from specifying designs directly in layout format during the early days to today’s capture in RTL format. Every advance in EDA has made the task of designing a chip easier and increased the design team productivity, enabling… Read More

The most obvious question here is “why do I need netlist CDC?” A lot of what you’re looking for in CDC analysis is really complex behaviors, like handshakes between different clock domains, correct gray coding in synchronizing FIFOs, eliminating quasi-static signals and the like. Deeply functional, system-level intent stuff.… Read More

I attended a session on 2.5D silicon interposer analysis at DesignCon 2020. Like many presentations at this show, ecosystem collaboration was a focus. In this session, Jinsong Hu (principal application engineer at Cadence) and Yongsong He (senior staff engineer at Enflame Tech) presented approaches for interposer power modeling… Read More 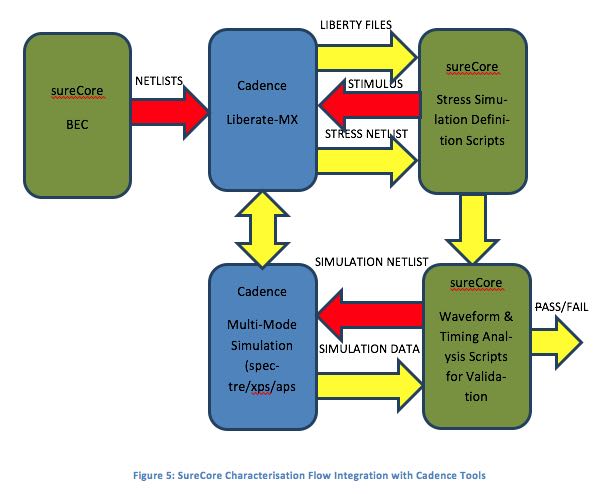 John Lee: Market Trends, Raising the Bar on Signoff
by Bernard Murphy on 06-07-2018 at 7:00 am
View Profile
View Forum Posts 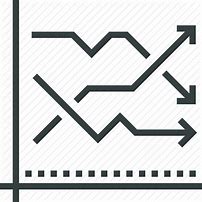 I talked to John Lee (GM of the ANSYS Semiconductor BU) recently about his views on market trends and the ANSYS big-picture theme for DAC 2018. He set the stage by saying he really liked Wally’s view on trends (see my blog on Wally’s keynote at U2U). John said these confirm what he is seeing – a trend to specialization, some around… Read More