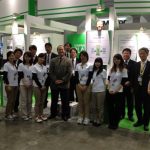 Electronic Design and Solutions Fair (EDSF) was held in Yokohama Japan from Wednesday to Friday last week. It was held at the Pacifico Hotel, somewhere I have stayed several times, not far from the Yokohama branch of Hard Rock Cafe and, what used to be at least, the biggest ferris-wheel in the world.

Atrenta was one of the many companies… Read More 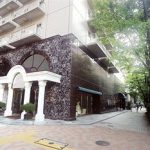 The 1st Atrenta Technology Forum in Japan (well, it used to be the user group meeting, so it’s only the first in a very technical sense) is next week on July 19th from 1pm until 5.15pm. It will be held in the Shin-Yokohama Kokusai Hotel (how to access it here).

In the unlikely event that non-Japanese are reading this blog, here’s… Read More 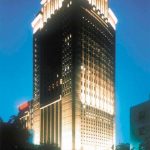 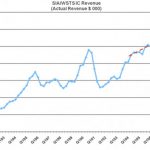 I was at Wally’s u2u (Mentor user group) keynote yesterday. The other keynote was by Ivo Bolsens of Xilinx and is here. He started off by looking at how the semiconductor industry has recovered and silicon area shipments are now back on trend after a pronounced drop in 2009 and revenue has followed. Finally the semiconductor… Read More