Register / Log In
Guests have limited access.
Join our community today!
You are currently viewing SemiWiki as a guest which gives you limited access to the site. To view blog comments and experience other SemiWiki features you must be a registered member. Registration is fast, simple, and absolutely free so please, join our community today!
DAC versus SEMICON ES Design West!
by Daniel Nenni on 12-19-2018 at 12:00 pm
View Profile
View Forum Posts 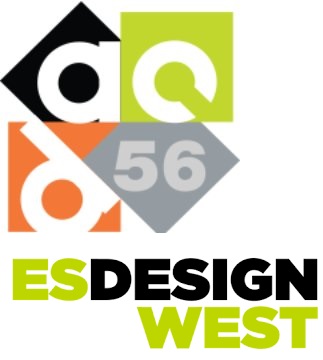 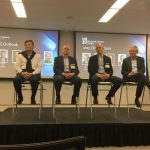 ESDA Event: Power and Policy in California
by Bernard Murphy on 03-04-2017 at 7:00 am
View Profile
View Forum Posts

Apparently this event is now being postponed until sometime later in the year. Stay tuned

We spend a lot of our time with our heads down in the technical details and when we look up at what we think is the big picture, it’s usually just a little bit bigger, often no more than a justification for immediate product directions. So wouldn’t… Read More