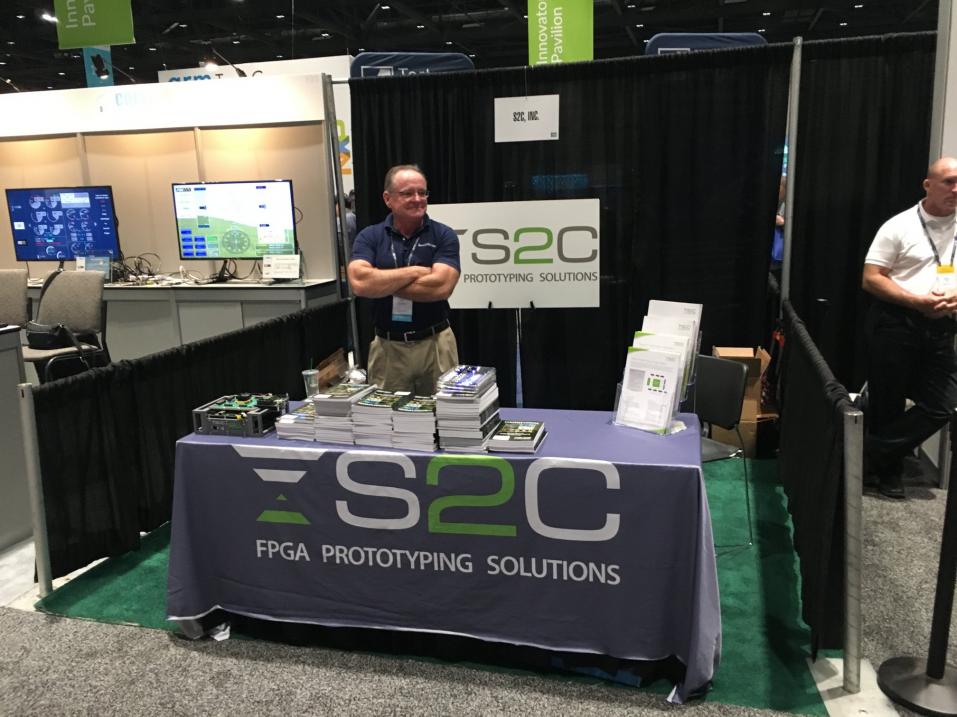 The ARM TechCon organizers are asking me what I thought of this year’s conference so here it goes. As you know I am a big fan of ARM TechCon and feel it is one of the better conferences for SoC design. This year however I noticed a big change in demographics. Maybe the location change had something to do with it but I definitely saw different… Read More

Hiring has been strong this year so why is hiring so difficult?
by Mark Gilbert on 10-04-2018 at 12:00 pm
View Profile
View Forum Posts

Hiring for Q3 (and the year as a whole) has been strong and robust. The EDA/Semi hiring needs are indeed stronger this year than in a long time, yet more exacting than ever. We have had an exceptionally strong year even though it has been exponentially so much more difficult… Read More

Despite all the enthusiastic discussion about security in the IoT and a healthy market in providers of solutions for the same, it is difficult to believe that we are doing more than falling further behind an accelerating problem. Simon Segars echoed this in his keynote speech at ARM TechCon this year. The issue may not be so much in… Read More 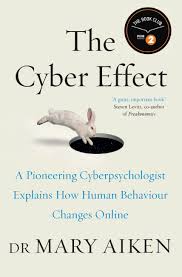 Now that the dust has settled with the Softbank acquisition I must say that Arm is truly a different company. There are now a lot of new faces from outside the semiconductor industry, which is a good thing, and a lot less stress from Wall Street which is an even better thing. Simon can now wear whatever he wants without the worry of lowering… Read More 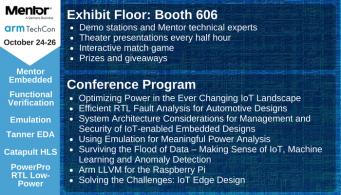 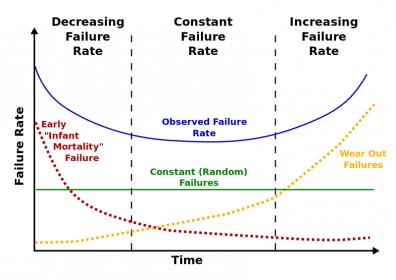 ANSYS and TSMC will be co-presenting at ARM TechCon on Multiphysics Reliability Signoff for Next Generation Automotive Electronics Systems. The event is on Thursday October 26th, 10:30am-11:20am in Grand Ballroom B. 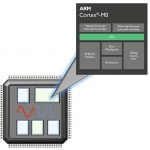 I often read about the large number of expected IoT design starts around the world, so I started to think about what the barriers are for launching this industry in order to meet the projections. One of my favorite IoT devices is the Garmin Edge 820, a computer for cyclists that has sensors for speed, cadence, power, heart rate, altitude… Read More

IoT architects face a dilemma in partitioning the compute power of their systems between the cloud and the edge. The cloud offers large storage and heavy duty compute power, making it an attractive place to perform the computation needed for IoT tasks. However, moving large amounts of data from the edge to the cloud servers, can … Read More 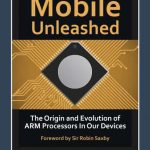 Next week is ARM TechCon and I’m extra excited about this one because of the SoftBank acquisition. In fact, the opening keynote says it all. ARM CEO Simon Segar and SoftBank CEO Masayoshi Son will discuss the next chapter in the book of ARM. To better prepare for this keynote you should probably read our book “Mobile Unleashed: The … Read More

One thing I learned while writing the books about TSMC and ARM is that collaboration has always been at the core of both companies. They started with collaboration on day one and it is now a natural part of their business models. And the word collaboration in the fabless semiconductor ecosystem gets redefined at every process node,… Read More