If you are like me, you will get a 5G phone because of the high bandwidth it offers. However, there is a lot more to 5G than just fast data. In fact, one of the appealing features of 5G is low bandwidth communication. This is useful for edge devices that perform infrequent and low volume data transfers and depend on long battery life. Prior… Read More

A Powerful Case for the ARC SEM Processor
by Bernard Murphy on 09-12-2016 at 8:06 am
View Profile
View Forum Posts 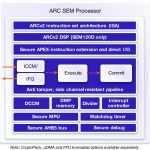 Building devices for the IoT has become especially challenging thanks to two conflicting requirements. The device has to be small and ultra-low power in most applications but also in many of those applications it has to provide a high-level of security, especially to defend high-value targets like smart metering, payment terminals,… Read More 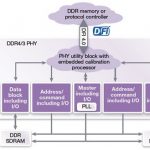 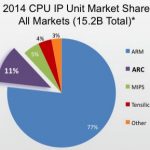 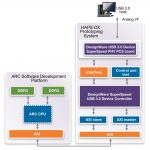 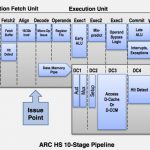 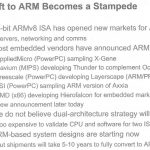 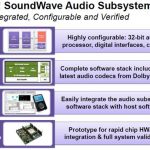 After the launch of ARC based complete sound system IP by Synopsys last month, which could be the effective starting point for subsystem IP offering, providing the initiative will be successful (this was not really the case in the past, as we discussed it in our blog), the company proposes a webinar focusing on: