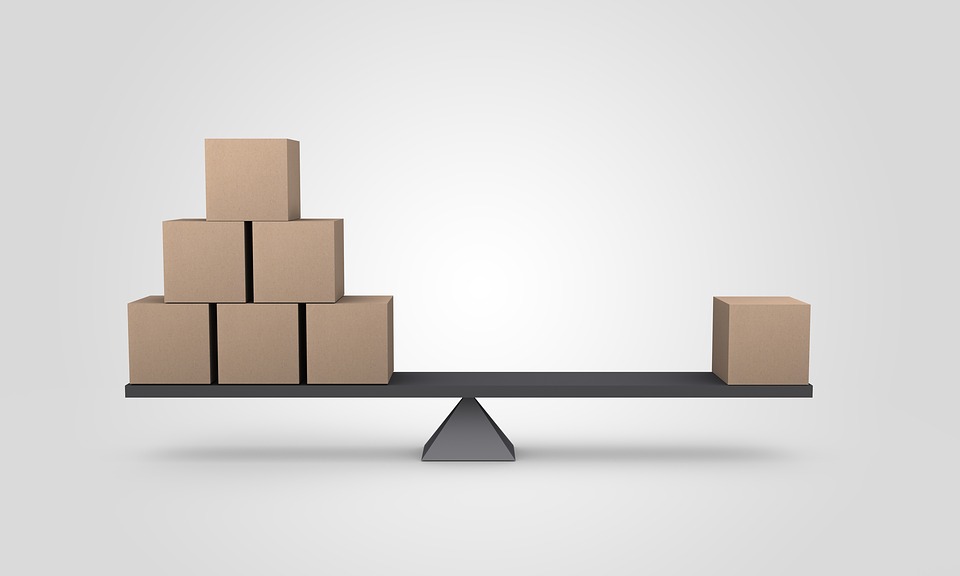 Simulation and Analysis of Power and Thermal Management Policies
by Daniel Payne on 11-18-2014 at 10:00 pm
View Profile
View Forum Posts

Earlier this month I blogged about Power Management Policies for Android Devices, so this blog is part two in the series and delves into the details of using ESL-level tools for simulation and analysis. The motivation behind all of this is to optimize a power management system during the early design phase, instead of waiting until… Read More

I’ll never forget debugging my first DRAM chip at Intel, peering into a microscope and watching the aluminum interconnect actually bubble and dissolve as the voltage was increased, revealing the destructive effects of Electromigration (EM) failure. That was back in 1980 using 6 um, single level metal technology, so imagine… Read More

There’s a French EDA company named DOCEA Powerthat is uniquely focused on power analysis at the ESL level and I had a chance to interview Ridha Hamza to get new insight on ESL design challenges and their approach. Ridha started out doing SRAM design at STMicroelectornics in the 1990’s, moved into the emerging field … Read More 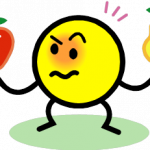 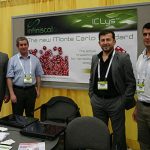 There were a handful of EDA vendors at DAC this year touting tools for IC variability analysis. On Tuesday I met with Firas Mohamed, CEO and President of Infiniscale.… Read More 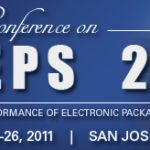