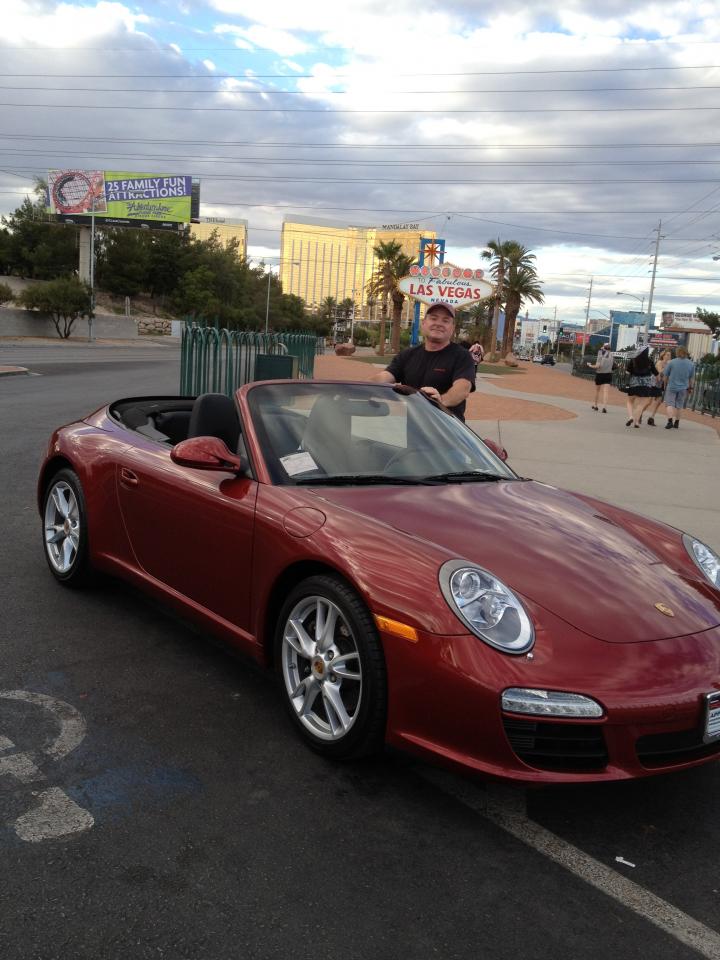 Per my blog The Truth of TSMC 28nm Yield!: