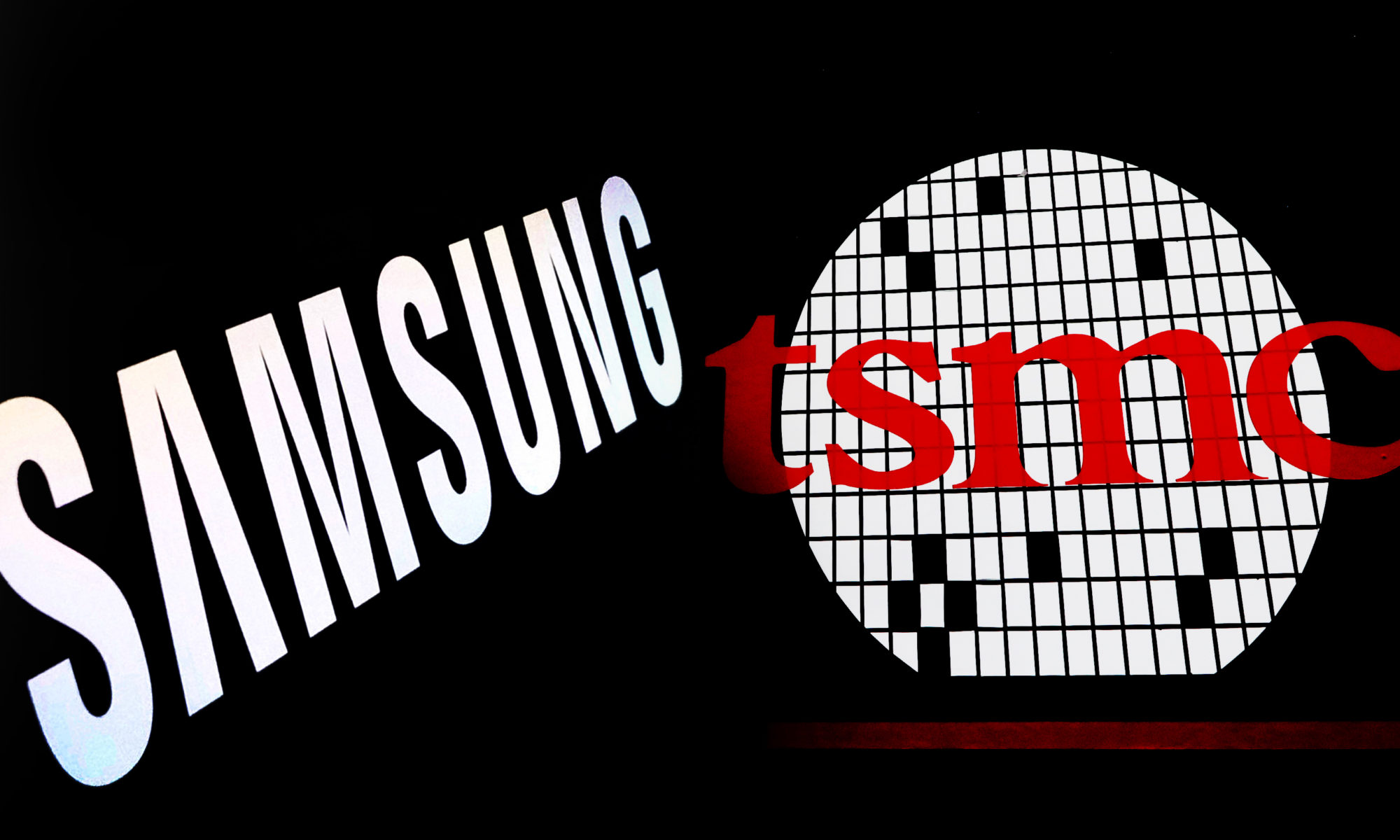 Can Samsung Foundry Really Compete with TSMC?
by Daniel Nenni on 11-20-2020 at 6:00 am
View Profile
View Forum Posts 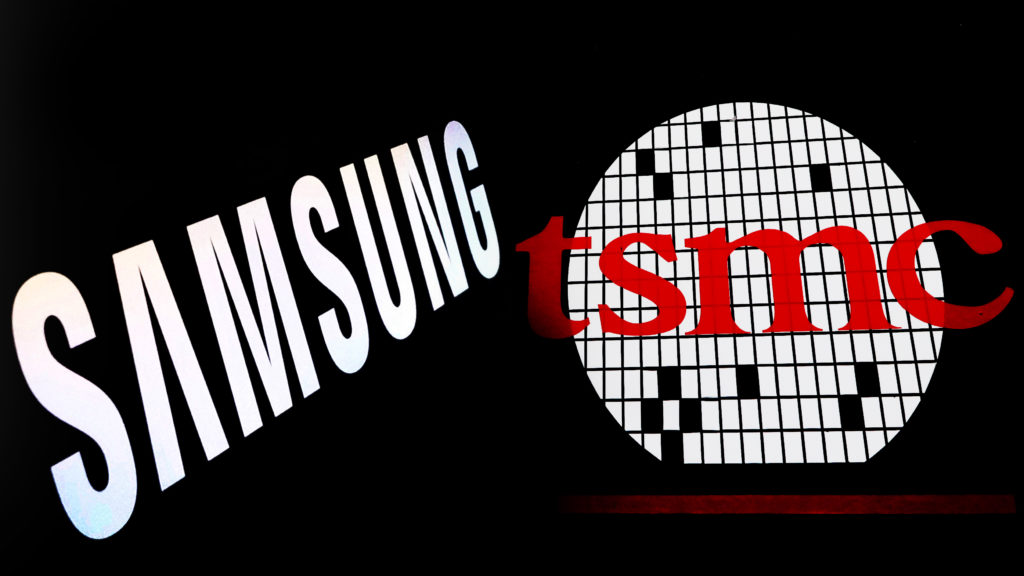 The semiconductor foundry business has been front page news of late and for good reason, it’s an exciting time in the semiconductor industry and the foundries are where it all begins. Unfortunately, most of the “exciting” news has been overblown but this topic is of great interest, to me at least. Having been intimately involved with the foundries for the last 30 years and covering them for SemiWiki over the last ten years I may have a different view on things so you may want to read on.

Bloomberg recently published an article “Samsung Intensifies Chip Wars With Bet It Can Catch TSMC by 2022”. This is a follow-on article to “Samsung Takes Another Step in $116 Billion Plan to Take on TSMC”. The author of both articles is Sohee Kim who works for Bloomberg out of Korea. She has zero semiconductor education or experience but certainly knows Samsung and has a direct line at the executive levels. So, you can expect these articles are straight from the horse’s mouth so to speak.

According to Sohee Kim Samsung and TSMC will compete for business at 3nm which means high volume manufacturing (HVM) in 2022. A very important point here is that TSMC 3nm and Samsung 3nm will be very different technologies. TSMC is extending their 5nm FinFET based process and Samsung is launching a new process technology (GAA) at 3nm.

The first challenge is ecosystem! TSMC is using a tried and true technology that is supported by a very large ecosystem of EDA, IP, and services companies. Hundreds of silicon proven IP will be immediately available for TSMC 3nm customers while Samsung must build a new ecosystem for GAA. Not as easy as it sounds, believe me.

The third challenge is yield! GAA is a new process technology and Samsung is well known for brute force yield problems. Being the first company to a new technology is certainly a badge of honor and I have great respect for Samsung’s technological prowess. I do however have direct experience with Samsung’s struggles to get a new process into HVM. Customers must trust that a foundry can deliver on the promise of good die/wafer capacity to meet the agreed upon chip delivery schedule.

In closing Sohee Kim suggests: “If Samsung succeeds, that will be a breakthrough for its ambition to become the chipmaker of choice for the likes of Apple Inc. and Advanced Micro Devices Inc. that now rely on foundries like TSMC.”

To be clear Apple and AMD today are exclusive to TSMC. This exclusivity gets Apple and AMD into the inner TSMC circle where collaboration is at the highest levels. Samsung’s big customers are Nvidia, Qualcomm, and IBM, none of which are in the TSMC inner circle.

From an insiders point of view, QCOM and Nvidia used to be TSMC besties but QCOM competes with Apple and Nvidia competes with AMD so there was dissension in the ranks. IBM used GF 14nm which was licensed from Samsung so they continued on with Samsung 7nm.

Bottom line: Can Samsung Foundry Really Compete with TSMC? Sorry, not today, not at 3nm. The TSMC 3nm PDK is already in use at the top semiconductor companies around the world and have the full support of the ecosystem. The Samsung 3nm PDK on the other hand is still evolving as are the tools and IP that will support it. Just my observation, experience, and opinion of course.

It really is all about trust, absolutely.

16 Replies to “Can Samsung Foundry Really Compete with TSMC?”