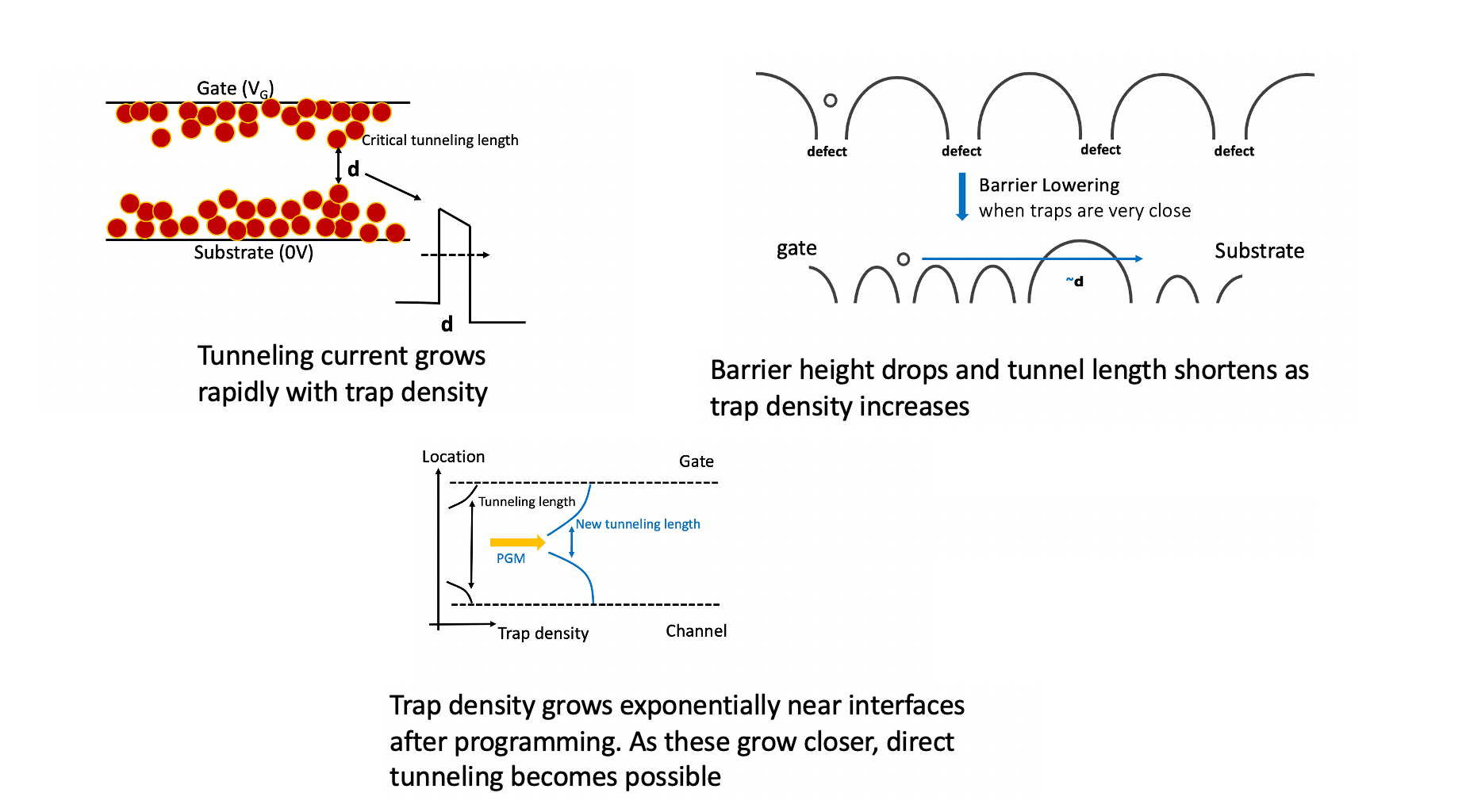 I’ve had a number of enjoyable discussions with John East who ran Actel until it was acquired. (John and Actel devices also play an important role in my book, The Tell-Tale Entrepreneur.) This is relevant because Actel were well-known for their anti-fuse FPGAs. eMemory Technology, the subject of this blog, also produce an anti-fuse device, but with a difference. The Actel devices, worked as the name suggests, by growing a resistive silicon link between two points rather than blowing an efuse-link. John’s FPGAs are pretty impressive – they’ve driven multiple Rovers around Mars and power many satellites. But John admits the technology can be tricky to manage. Better might be Quantum tunneling for secure OTPs. 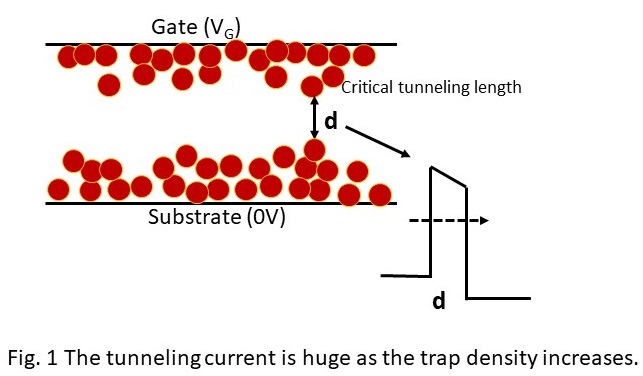 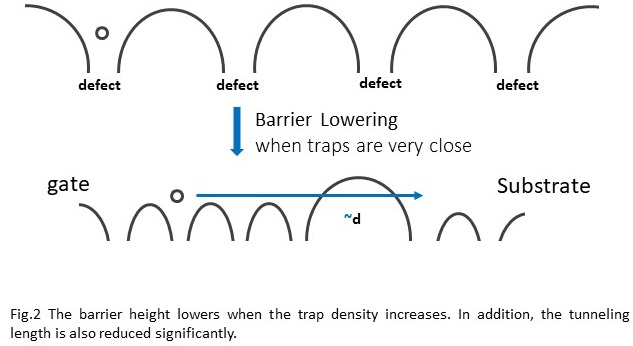 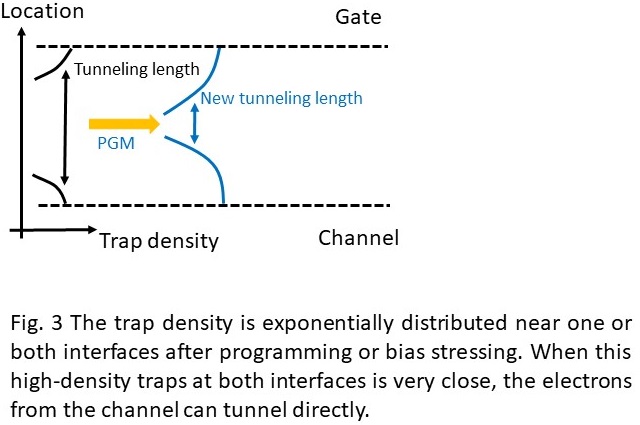 eMemory use this quantum tunneling idea in their NeoFuse process. Rather than growing a resistive silicon link between two points, they start with an ultra-thin gate-oxide. When they apply a programming voltage across this oxide, this can break some silicon/oxygen bonds, creating dangling bonds around each interface (gate and substrate). These dangling bonds grow in density as programming continues and act as traps distributed through the oxide. Electrons can then tunnel through these traps. This tunneling is obviously easier in thin-oxide devices, increasingly common in advanced processes.

According to the company, this dangling bond creation can only be destroyed by heating the device to around 600-700oC, so for all practical purposes it is a one-time programmable (OTP) technology. Pretty neat. Around this technology they have spun two solutions, one for OTP device applications and the other for physically unclonable functions (PUFs).

The OTP is being offered as an embedded block and is already proven in a variety of processes at TSMC and other foundries. One feature especially interesting to me is the high security nature of this approach over traditional fuse devices. Blowing links in standard devices will be visible in SEM analyses. Maybe not to kiddie hackers but certainly to large scale criminal enterprises and nation-state hackers. But dangling bonds are inside the gate-oxide and even then would be very difficult to spot or map. Maybe not impossible (never say never), but a lot harder than SEM imaging. They also note that reliability against electromigration failures is better than in eFuse devices. Whatever reliability problems dangling bonds might have, electromigration does not seem like a likely candidate.

The second application, for PUFs, is also appealing. A PUF provides an unpredictable but repeatable and unique ID for a device which can then be used in challenge/response authentication, say to approve an over-the-air software update. A PUF IP often depends on subtle manufacturing variations between chips to generate that unique ID. The NeoPUF technology builds on the same quantum tunneling mechanism described above. Here they apply a high electrical field to two identical and neighborhood transistors. In each this stimulates the growth of dangling bonds. Manufacturing differences will ensure one transistor will support a stronger tunneling current than the other, a measurable binary distinction between the two. Repeat that over many pairs of transistor gates and you have a number that meets all the requirements of a PUF ID.

They have run extensive tests on the key performance indicators for a PUF. For randomness, the IP passes the NIST 800-22 randomness tests. Stability is consistent across a wide range of voltages and temperatures and reliability is equally impressive through burn-in testing.

You can learn more HERE.