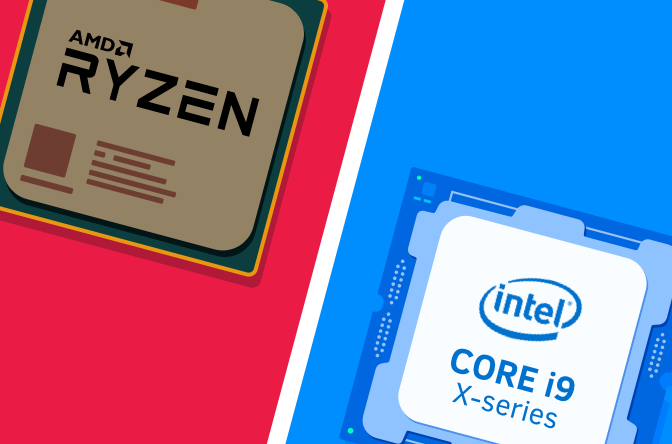 AMD’s boisterous corporate culture started with AMD’s co-founder and long time CEO Jerry Sanders. Jerry was the ultimate showman but his credo “People first, products and profit will follow!” really did set AMD up for the success that followed. Jerry also negotiated the second source deal with IBM for the Intel based PC which created the Intel vs AMD rivalry we still enjoy today.

Unfortunately, one of the mantras that Jerry is also famous for “Real men Have Fabs” not only proved to not be true, it was also proved not to be his. Jerry retired in 2000 and AMD has had CEO issues ever since, including today, my opinion.

Over the last 20 years AMD’s corporate culture has changed but engineering hasn’t. AMD still has very strong engineering teams for both CPUs and GPUs. Unfortunately, AMD marketing is well known for outpacing engineering and that still stands today.

A recent example is the UBS interview with Ruth Cotter AMD’s Senior Vice President of Marketing, HR, and IR. Ruth has spent her entire semiconductor career at AMD which is one problem. The other problem is that a semiconductor marketing executive that also heads up human resources and investor relations is just absurd.

The interview was very fluffy as you would expect but there were some key points worth commenting on:

In regards to datacenters: “We’re at about 7% share today Tim, if you look at the IDC TAM of about 20 million units. We also are — it’s our goal over time to get back to the historical levels which was 26%.”

In regards to TSMC 7nm vs Intel 10nm: “We’re at 7-nanometer. We have a leadership position there that we’re very pleased about. And we expect to continue to drive that moving forward in partnership with TSMC.”

This is not true of course. Intel 10nm is a better high performance process (tuned for Intel CPUs) than TSMC 7nm. Intel 10nm and TSMC 7nm are equivalent on density though but for CPUs and GPUs performance is key.

In regards to TSMC: “I think given our size, two foundry partners is plenty for us to manage within the supply chain. So we’re very happy with TSMC on the leading edge and GlobalFoundries more on the trailing edge as our customer set. If we were to introduce a third partner into that mix, it would just be too much given our size.”

Companies can brag all they want about roadmaps, architecture, and process technology but revenue is where the rubber meets the semiconductor highway:

While these numbers do not look too bad you must remember that Intel is a $70B+ company with a new CEO, pumped up executive staff, and new purpose.

Bottom line: I’m still not convinced that AMD has crossed the chasm from the single digit “Cheaper than Intel” dig to the double digit “Better than Intel” gold mine, just my opinion of course.

14 Replies to “Why is the Press Giving AMD a Free Pass?”