The real race for superiority is TSMC vs Intel
by Robert Maire on 10-07-2018 at 7:00 am
View Profile
View Forum Posts 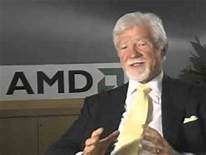 Recent talk of AMD vs Intel market share share is misguided, the real race for superiority is TSMC vs Intel underlying that, tech dominance between US & China. 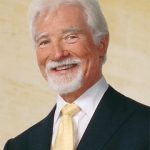 First the good news: 4G LTE design in activity is off the charts as OEMs building smartphones, tablets and Ultrabooks are buying into the capability for product rollouts that will occur starting in September. Now the bad news: there’s not enough to go around until probably well into 2013. For a Company sitting on over $26B in cash,… Read More