SEMI is a worldwide organization with local chapters like the one here in Oregon, where I attended a recent half-day presentation by several industry experts on the topic – Globalization, How it shapes the Semiconductor industry: 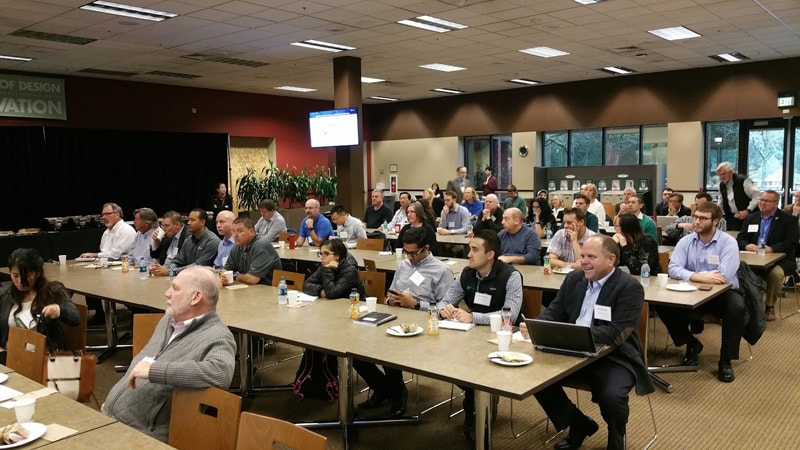 Mentor hosted the breakfast event on their serene campus in Wilsonville and the scent of bacon filled the room as networking quickly started after check-in. Dave Anderson got our attention on the agenda for the day and Michael from Mentor presented first on the topic of, “How do I protect design and value in the global IC manufacturing world?” 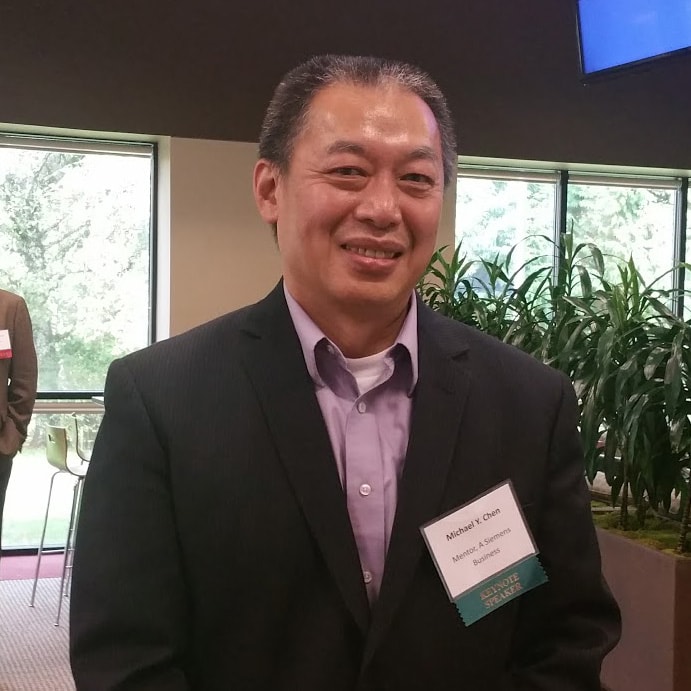 On one of his first slides Michael showed the familiar psychology diagram of Maslows’s Needs, then cracked a joke on how there are two more important needs lower on the pyramid – battery life and WiFi. The room roared with laughter and approved of his observation in our mobile-driven society how often we are limited by battery life and WiFi signal to do work or play.

Mr. Chen summarized that the basic technique to protect our design and value is through using Math to protect our IP. The Chinese government has announced ambitious plans to invest some $100B in the semiconductor industry so as to not be reliant on importing so much from abroad, but do we trust the technology and products coming out of China?

The global semiconductor industry is on track to exceed $400B in revenue this year, yet how does it protect against the impact of counterfeit products on the market? Is it just that some distributors are shady in where they get parts? Any electronic part or even passive component can now be counterfeited. Oddly enough, even counterfeit electronics can outperform the legal parts.

In the USA we have a Joint Strike Fighter program (aka F-35) that has parts coming from 14 different countries during assembly, so how does Lockheed Martin know where each component has been, and who has touched it before shipping?

One way to instill trust and slow down counterfeit parts is to use only a trusted fab, like IBM in the old days. Does anyone have security concerns with IBM being sold to GLOBALFOUNDRIES which is owned by Abu Dhabi?

Another technology solution is for IC design companies to use an IC fingerprinting approach that allows secure field tracking of all devices ever sold. Our industry only uses IDs in about 30% of all electronic components, so we still have a long way to go on this effort.

On the software side Michael introduced the concept of Roots of Trust (RoT), a set of functions in the trusted computing module that is always trusted by the computer’s operating system. Crypto technology is used to uniquely ID each chip, something that gets security encoded inside each chip, also called a Physically Un-clonable Function (PUF).

Another approach for hardening the security of an IC is to actually camouflage layers on the IC design in order to thwart the reverse engineering process. Mentor has some software in this area to camouflage.

Ed Pausa from PwC provided more numbers, charts and graphs than I could digest in a lifetime, all on the topic of historical and projected growth of semi in China. If this area concerns you, then please visit their site for more details. As an example, he showed a chart on worldwide semi consumption market by region, showing the growing of China from 2003 – 2016: 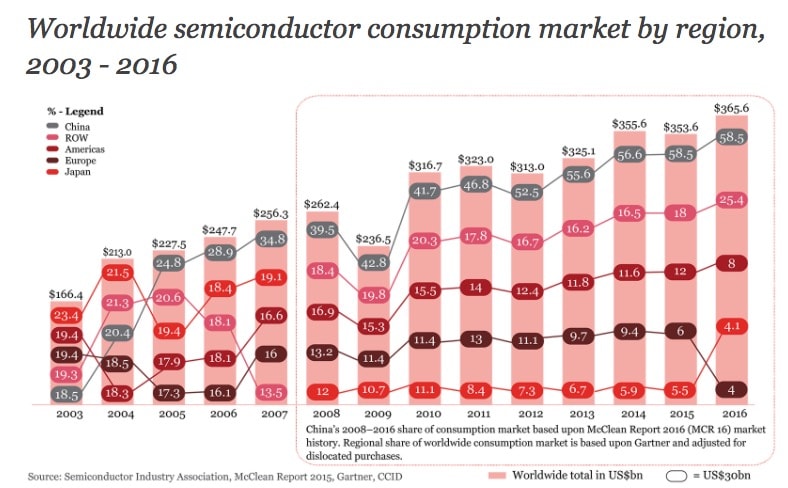 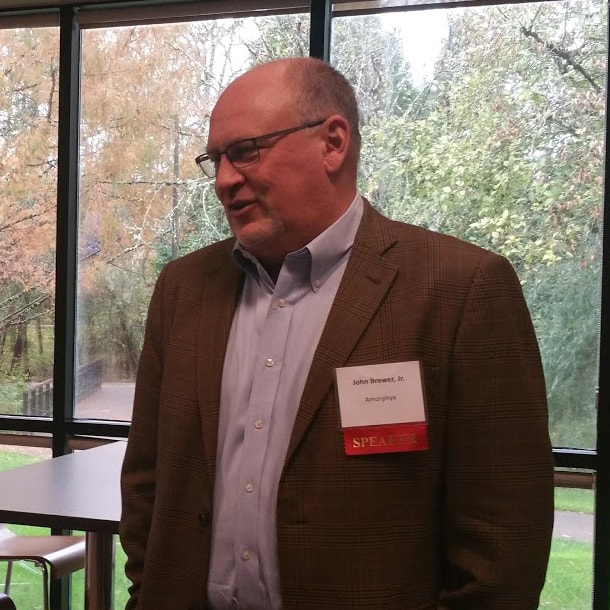 Hailing from Oregon, John Brewer’s latest startup company has transferred their quantum-based display technology to a major Chinese company, but not as a black box, rather as a fully disclosed, physics based approach. He predicts that within a few years we will buy a 65″ TV for less than $1,000 from our local retailer or Amazon.com online, because of the new technology that Amorphyx has discovered and licensed. They limit their technology transfer to a specific screen size and chemistry, so when a TV company wants to go to a different size display they need to buy into another technology transfer.