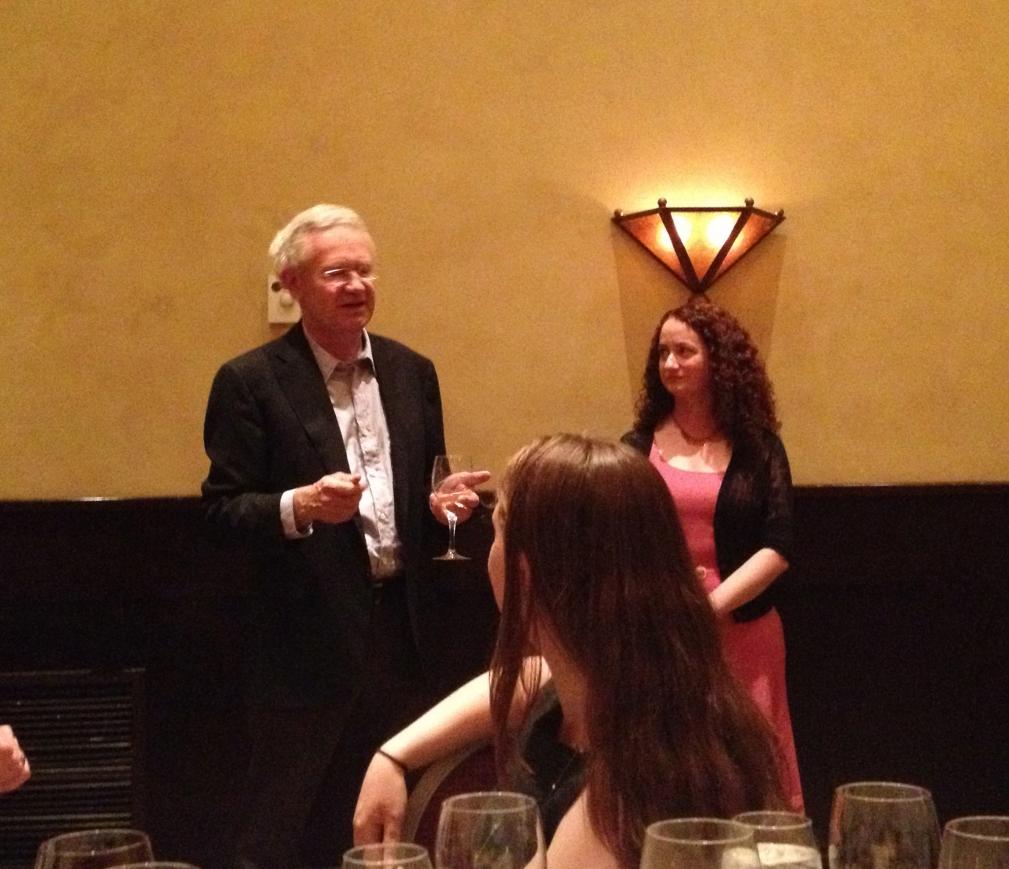 The way that the press that covers EDA has changed in the last few years is quite dramatic. Semiwiki is, of course, part of that change. The official press is less and less relevant and bloggers and newsletters are more and more important.

Both Mentor and Synopsys have a press dinner, with press defined in the broadest way. There were all the usual suspects but most of us don’t work for traditional “publications” with the old business model of subscriptions (maybe) and advertising.

DAC has a two-tier press system with some bloggers but not all seemingly having access to the press room. On the show floor was a blogosphere for bloggers. Of course many bloggers, like Richard Goering today, are employees of EDA companies and blog for that company, which is a different type of blogging from what those of us who are independent (or at least have an independent hat we wear sometimes) are doing. Everything on Semiwiki, obviously, goes out under the Semiwiki brand (although us bloggers here all have our own brands to some extent too).

One change that has come along with that is that the standard “journalist” way of doing things is going away. By that I mean like in the old Richard Goering EE Times days when if Synopsys announced something he would call up Cadence and we’d sit around for 2 hours trying to craft the perfect riposte. I actually hate this in the regular press too. Some politician makes some outrageous statement, but the journalist doesn’t go to pull some data and say the politician is wrong, instead he or she finds some other politician or maybe an academic (probably who we’ve never heard of) and gets a quote saying the politician is wrong.

I happened to sit next to Kevin Morris (of EE journal) during the Synopsys press dinner and we were talking about this, how we both have a writing style that is in the first person, we try and be somewhat amusing, give color, give our own opinions. We make no pretense that we are neutral on every issue. It seems to be working, the readership statistics here seem to keep going up (although I wouldn’t be surprised to see a gentle falloff for a month or two in the summer after DAC, partially because we produced so much content coming up to DAC).

I have to say that the Synopsys press dinner is my favorite event at DAC. Mentor’s press dinner also has key customers and so it is a much larger affair. The Synopsys one is press only and so is just four or five tables, press, PR agency and a few Synopsys execs (Aart was there to welcome us all).

2 Replies to “Press at DAC”