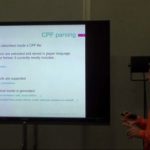 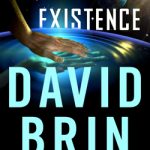 Synopsys is the dominant player in the commercial EDA and semiconductor IP markets so it is always interesting to hear what John Koeter, Vice President of Marketing for IP, Services and System Level Solutions, has to say. John presented “The Role of IP in a Changing Landscape” at the SemiCO IMPACT Conference and I talked to him again… Read More 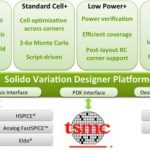 For a small company, Solido has some very large customers and partners, TSMC being on of them. Why? Because of the high yield and memory performance demand on leading edge technologies, that’s why.

Much has been made of and will continue to be said on the march of Moore’s Law. While economics of scale and performance vs. power… Read More 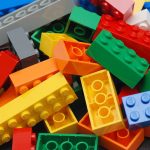 As I mentioned in a previous blog Cadence Update 2012, Martin Lund is now in charge of the Cadence IP strategy. Martin read my first blog and wanted to exchange IP strategies so we met at DAC 2012 for a chat. Not only did Martin connect with me on LinkedIn, he also joined the SemiWiki LinkedIn group, which now has 4,000+ members. So yes,… Read More 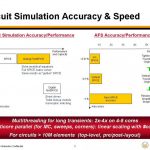 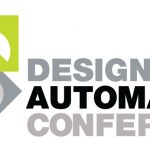 Attendance at DAC is up across the board. Not surprisingly, with San Francisco being so close to silicon valley, the biggest increase was in people coming to see the exhibits.… Read More 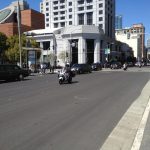 Okay, President Obama didn’t actually stop at DAC but he did do a drive by. I happened to be stepping out for some much needed fresh air and there goes his speeding motorcade. It was quite a sight actually, with all of the motorcycles, SUVs, a SWAT vehicle and even a paramedic rig (my son the Fireman drives one of those). The president … Read More