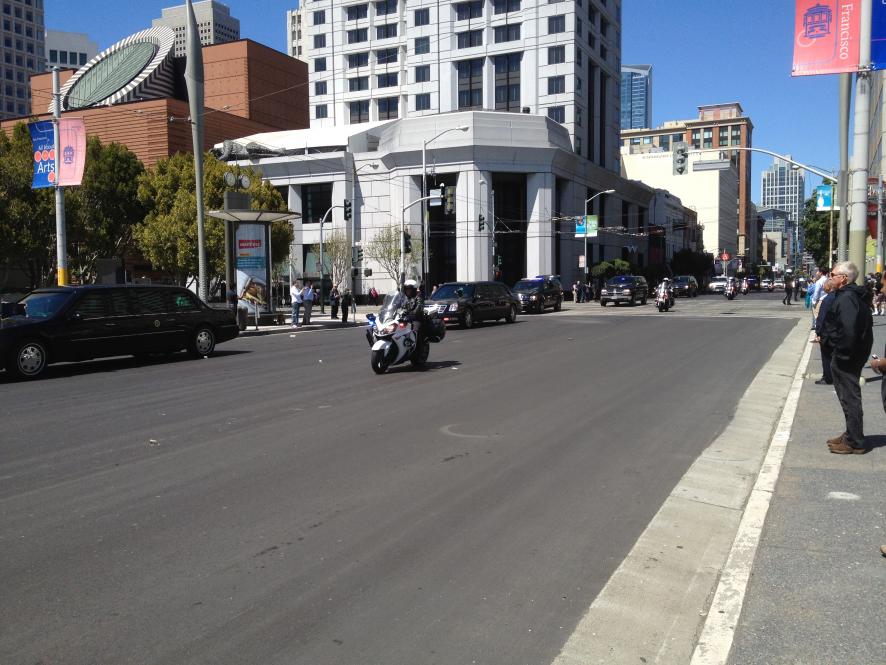 Okay, President Obama didn’t actually stop at DAC but he did do a drive by. I happened to be stepping out for some much needed fresh air and there goes his speeding motorcade. It was quite a sight actually, with all of the motorcycles, SUVs, a SWAT vehicle and even a paramedic rig (my son the Fireman drives one of those). The president was in town for dinner with donors at $5,000 per plate. And here I am in the DAC press room eating free food in plastic containers. The exciting life of an internationally recognized industry blogger. 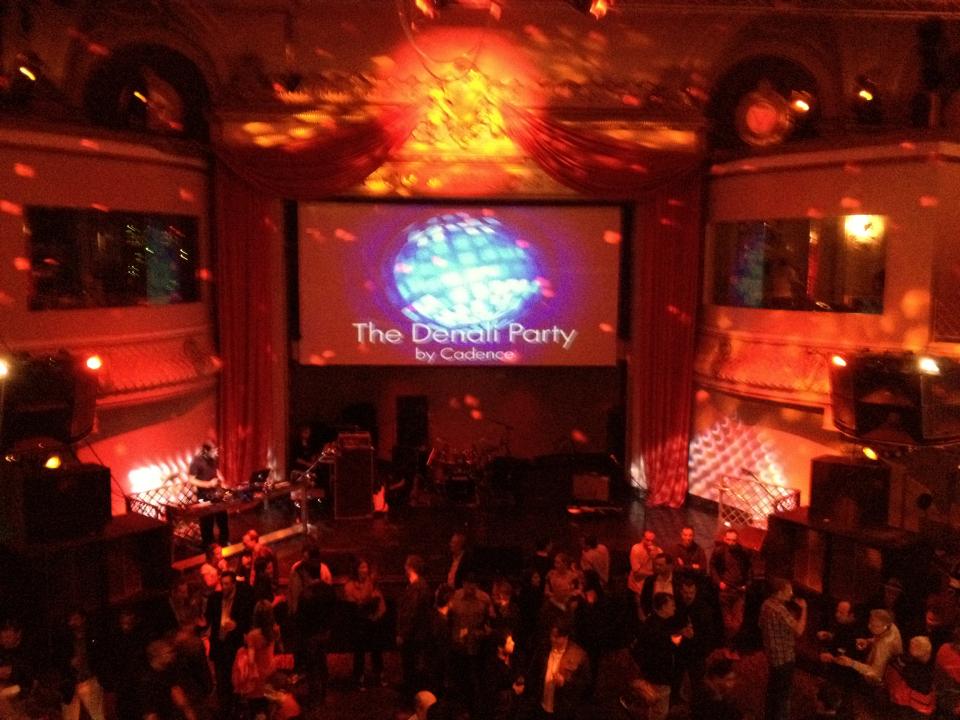 This year DAC was extra special as my beautiful wife joined me for the fun and frolic including VIP tickets to the Denali party. Chatting with Wally Rhines is always fun in addition to the Who’s Who of the semiconductor ecosystem. A great time was had by all, believe it. Lots of interesting stuff is going on which I will blog about later.

Looking at the SemiWiki analytics 30 days prior to DAC I knew there would be a great turnout. The SemiWiki pre DAC blogs did very well with 36,150 people reading them, compared to last year’s 14,375 people. My guess was that attendance this year would be +20% over the last San Francisco DAC. (UPDATE: Conference attendees were up to 1901, up 9% on last year. But exhibits only passes were way up to 2783, an increase of 39%. Even booth staff was up 11% to 2704.). If attendance is up SemiWiki will take full credit due to the excellent coverage we provided. If not then never mind. The SemiWiki bloggers will post 20+ post DAC 2012 blogs in the coming days so stay tuned! 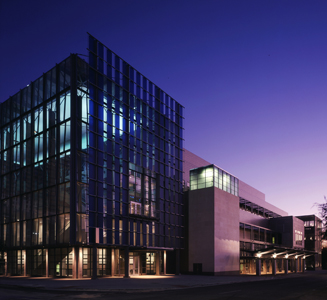 Next year DAC 2013 is in Austin Texas. My lovely wife and I will definitely attend as we have never been to Austin! My brother who works for Applied Materials lives there so we have a sub agenda as well. As you will see by the numbers below there is quite a market for EDA and IP in Texas. My prediction is that the SemiWiki DAC 2013 blog numbers are significantly higher next year.

SoCo– One of the hippest Austin hangouts is SoCo, a colorful stretch of Congress Avenue lined with funky shops, trendy dining spots, unique accommodations, art galleries and music venues. On the first Thursday of each month, (June 6, 2013) merchants keep their doors open until 10 p.m., playing host to an array of events and activities.
South of the Congress Avenue Bridge

Music Scene
Ever wonder why Austin is known as the Live Music Capital of the World®? The slogan became official in 1991, after it was discovered that Austin had more live music venues per capita than anywhere else in the nation. Today, Austin, TX hosts nearly 200 venues and is home to thousands of musicians. Which means you can catch a show any day of the week, at almost any time.


DAC has drawn attendees from the following companies located
in the Austin area for over 50 years[TABLE] style=”width: 400px”
|-
|