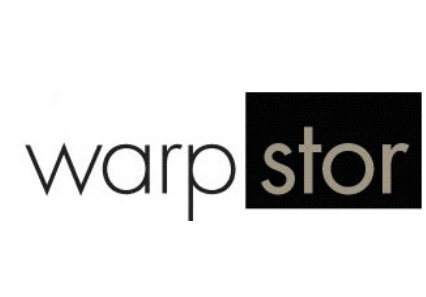 WarpStor, the Data Tardis: Small on the Outside, Large on the Inside
by Paul McLellan on 05-28-2015 at 7:00 am
View Profile
View Forum Posts

There is a data explosion:

This is a huge problem. While disk drives are cheap, reliable enterprise class storage is expensive and Gb ethernet connections are too slow and not scaling, and most tech environments are based on NFS which is slow and has a high overhead. With hundreds of users on projects, another challenge is to reduce needless duplication of the same files.

Methodics is introducing WarpStor to address this problem. It is a content-aware network addressable storage (NAS) optimizer built on top of ProjectIC’s abstraction model. It is vendor agnostic, co-existing with storage solutions from IBM, EMC, Netapp and more. It doesn’t require weird stuff like kernel level patches, and seamlessly integrates with existing OS infrastructure. 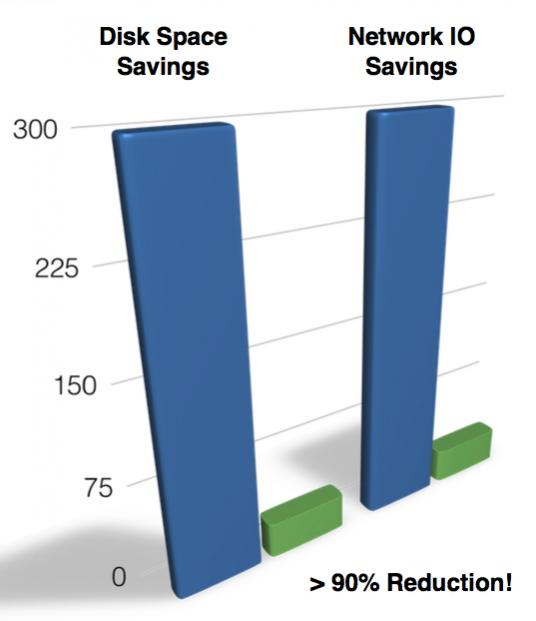 Although this is being announced today it is actually mature technology. It has been in use at Methodics internally for over a year with great results in their build and regression process. For example, the disk space requirements for the Methodics internal regression suite has been reduced from 300GB to 1GB, with a similar reduction in network I/O and a big reduction in wall-clock time for running the regressions.

This sort of reduction sounds too good to be true, so how does it work? There is an IP master workspace. A workspace shrink takes place to reduce the storage requirements. Changes in the workspace are handled by copy-on-write. This is how virtual memory is handled in most operating systems. Data that has not been changed is shared and when one user makes a change, only then is it copied into their workspace (and altered) and other users continue to share the original unchanged version in their workspaces. As a result, creating a new workspace before any changes have been made is instantaneous. Eventually the changes are (normally) released and then become visible to others. So the first workspace requires some disk space and time to populate, but subsequent workspaces consume almost no disk space and take less than a second to create. 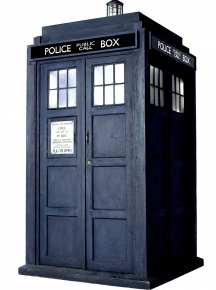 WarpStor is seamlessly integrated into ProjectIC. There is no change at all in the conceptual data model, just a major increase in efficiency both in disk space usage and in the network bandwidth required to move it in and out of users’ own workspaces.

In summary, ProjectIC’s abstraction model enables smart data management and WarpStor is seamlessly integrated with it. It can create 100GB+ workspaces in seconds, requiring negligible disk space at create time. Copy-on-write is used for changed files so the disk space requirements are tied to how much of the design is actually changed. Result: a huge saving in disk space, disk reads/writes, network file transfers. This provides a true turbo-boost to ProjectIC.

“Scotty, I need warp speed in 3 minutes or we’re all dead.” No problem Captain, MethodICs can do it.

The WarpStorage webpage is here.