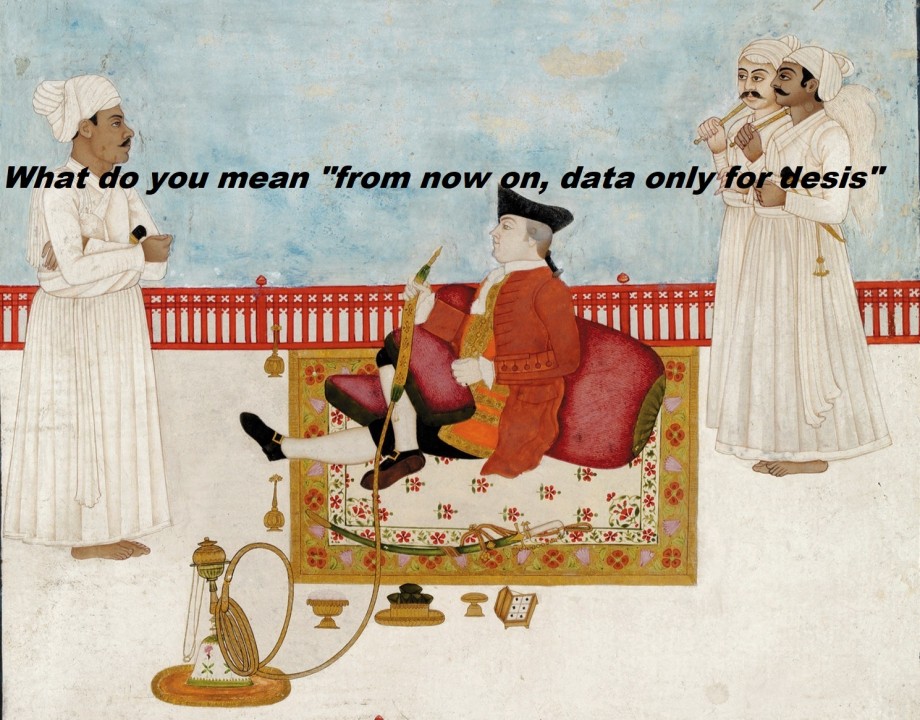 Synopsis: India could learn from both countries, requiring that Facebook India be sold to one of India’s tech tycoons. This would be one step to ensuring that all data be kept locally and tightly protected, and that the algorithms that determine the information that users will receive – which, after all, influences their behaviour — truly reflect India’s culture and values.

For a moment in time, there was complete harmony in the social media world. US President Donald Trump demanded that TikTok be sold to a US company, and China’s propaganda outlet Global Times tweeted: ‘The US restructuring of TikTok’s stake and actual control should be used as a model and promoted globally.’

China and the US agreed that having foreign companies control commonly used apps not only poses a threat to national security, but also distorts a country’s culture and values. Global Times went on to say, ‘Overseas operation of companies such as Google, Facebook shall all undergo such restructure and be under actual control of local companies for security concern.’

India could learn from both countries, requiring that Facebook India be sold to one of India’s tech tycoons. This would be one step to ensuring that all data be kept locally and tightly protected, and that the algorithms that determine the information that users will receive – which, after all, influences their behaviour — truly reflect India’s culture and values. The soulless geeks of Silicon Valley and the ruthless autocrats of China simply cannot be trusted to do that. In fact, it would conflict with their interests.

Facebook started out as a benign, open social media platform to bring friends and family together. Increasingly obsessed with making money, and unhindered by regulation or control, it began selling to anybody who would pay to advertise to its users. It focused on gathering all data it could about them, and on keeping them hooked to its platform. The more sensational Facebook posts attracted more views, and more views meant more data to harvest — and thus greater profit.

As could be expected, sinister players started using these data to incite violence, spread hatred, and rig elections. With information readily available that permitted parties to identify, say, Muslims with extreme views or Hindus who feel marginalised, the troublemakers began to use Facebook’s platforms, including WhatsApp, to target these people with false information. They polarised societies and created ‘information bubbles,’ belief systems isolated from counterbalancing evidence.

In Myanmar, Facebook was used stir up hatred against the Rohingya Muslim minority. According to the United Nations (UN), it had a ‘determining role’ in their genocide, having ‘substantively contributed to the level of acrimony and dissension and conflict within the public’. Millions of people all over the world now believe that an international paedophile elite has been secretly abducting and sexually abusing children, and even ‘harvesting their blood’ to make a youth serum. According to that belief, this global cabal includes the likes of Hillary Clinton and US investor George Soros — who apparently use the serum ‘to control the world’.

Facebook was Ground Zero for the spread of these claims, and is literally undermining democracies worldwide by putting profits ahead of morals and ethics. One of its employees, data scientist Sophie Zhang, recently wrote a 6,600-word memo documenting the company’s abuses. She said, ‘I have personally made decisions that affected national presidents without oversight, and taken action to enforce against so many prominent politicians globally that I’ve lost count.’

This has parallels to the junior British autocrats who ruled India and the criminal corporation, the East India Company, that pillaged the country. India should not allow foreign corporations to monitor Indian citizens and influence their social and political preferences and moral values as they crush competitive businesses. This is what technologies such as Facebook enable: a winner-take-all system that captures more information than Big Brother did in George Orwell’s 1949 novel, Nineteen Eighty-Four.

A greater threat comes from China. The Chinese government is oppressing its population and committing genocide in Xinjiang using the information it gains from apps such as WeChat. India has already made the bold move of banning TikTok. It needs to also look critically other Chinese companies that are dominating its technology industries, such as Xiaomi, Oppo, OnePlus, and Huawei. They, too, should have to divest their Indian operations.

Despite Global Times’ tweets, China long ago locked out foreign companies such as Google, Twitter, and Facebook, allowing its entrepreneurs to build copycat companies that adhere to Chinese cultural values and laws. The problem for India now is that because of China’s National Intelligence Law of 2017, which requires all of its companies and citizens to ‘support, assist and cooperate with the State intelligence work,’ every Chinese information technology poses a risk through its capacity to intercept private communications, shut down key services, or even sabotage infrastructure.

For the Facebook India divesture, in particular, there are two tycoons who are worthy of the prize that Trump handed his supporter Larry Ellison, founder of Oracle, with the TikTok breakup: Mukesh Ambani and Anand Mahindra. My vote goes to Mahindra because he doesn’t have the type of monopoly that Ambani is building with Jio, and because Mahindra is himself an expert in social media.

As Tech Mahindra builds its 5G business, owning the Indian version of Facebook could be quite an asset. India needs to bake competition into its new policies and not allow any one company to become a monopoly. 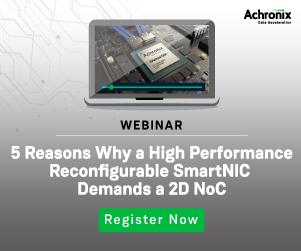