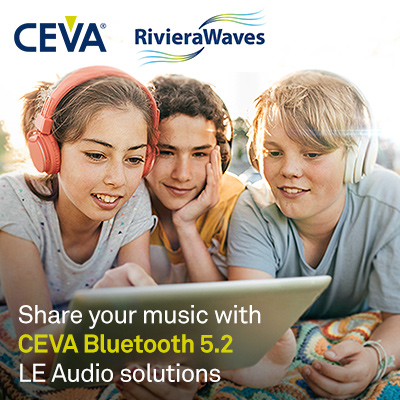 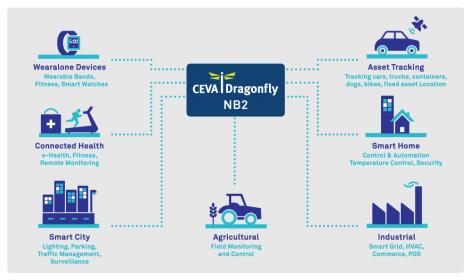 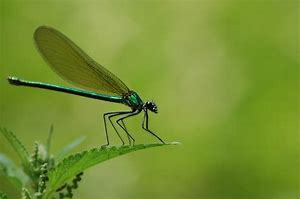 Many factors go into building a competitive solution for the IoT, but few are as important for high-volume applications as low cost – not just chip cost but total system cost. If your customers are going to deploy thousands, tens of thousands or even millions of your devices in cities, factories, logistics applications, power grids… Read More 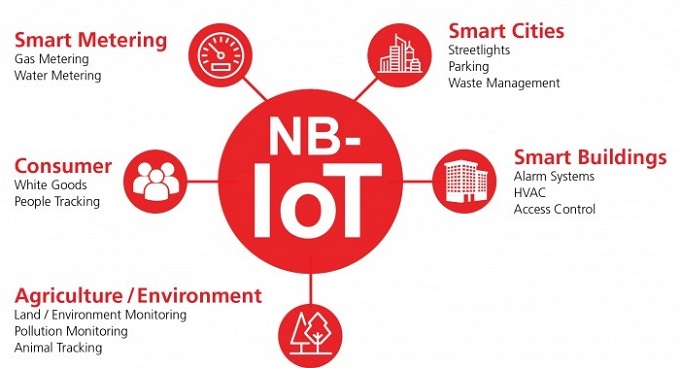 This joint CEVA and Open-Silicon webinar, moderated by myself, will elaborate on Narrowband IoT (NB-IoT) custom SoC solutions that are based on the CEVA-Dragonfly IP subsystem, and serve a wide range of cost- and power-sensitive IoT applications. Those joining the webinar will learn about the CEVA-Dragonfly NB1 IP subsystem,… Read More 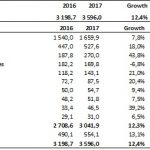 When starting SemiWiki we focused on three market segments: EDA, IP, and the Foundries. Founding SemiWiki bloggers Daniel Payne and Paul McLellan were popular EDA bloggers with their own sites and I blogged about the foundries so we were able to combine our blogs and hit the ground running. For IP I recruited Dr. Eric Esteve who had… Read More

An AI assist for 5G enhanced Mobile Broadband for mobile platforms
by Bernard Murphy on 02-23-2018 at 7:00 am
View Profile
View Forum Posts 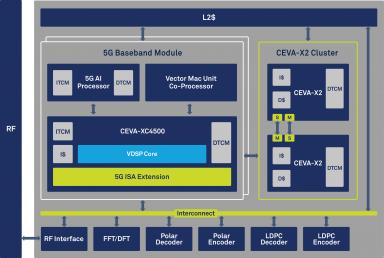 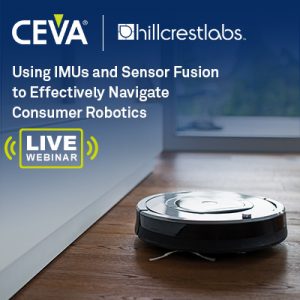 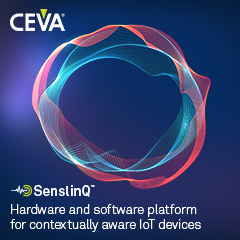