Register / Log In
Guests have limited access.
Join our community today!
You are currently viewing SemiWiki as a guest which gives you limited access to the site. To view blog comments and experience other SemiWiki features you must be a registered member. Registration is fast, simple, and absolutely free so please, join our community today!
Steve Jobs’ 5 Minute Anti Open Systems Rant!
by Daniel Nenni on 10-24-2010 at 12:58 pm
View Profile
View Forum Posts

First of all it was not a rant, it was a clearly scripted rebuttal to the competitive pressures Apple is feeling from Android (here). As I blogged before, Apple is the Open Standards Antichrist and is trying to monopolize the trillion dollar mobile internet ecosystem with a CLOSED platform. According to Steve Jobs, “Open systems don’t always win.” Say what!?!?!? 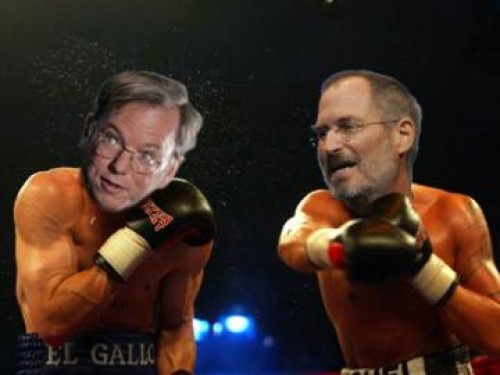 At the heart of the issue is the mobile operating systems Apple iOS and Google Android, so lets not forget the operating system wars of the 1980’s and 1990’s. Berkley UNIX Versus System V, which is today LINUX, a truly open system supported by all. I’m not saying it’s going to be a smooth ride for Android 3.0 integrators but open operating systems will prevail, believe it. Mac OS versus Windows, right? Steve Jobs can rant all he wants but in the end it is our vote that counts, which is why I don’t own a Mac, iPhone or iPad. DOWN with tyrany! Vote for FREEDOM of choice! Vote for the GINGERBREAD man! 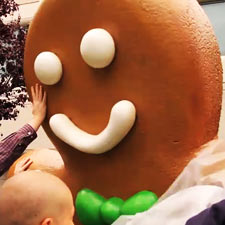 Coincidently, the Silicon Integration Initiative (Si2) Open Access Conference was last week to which I was cordially invited. I mention this not just because it included a free lunch (I blog for food), it is also something I feel is critical to the future of the semiconductor design ecosystem. Richard Goering already did a nice write-up (here) so I will skip right to the most critical Open Standards issue facing semiconductor design today, the Process Design Kit TUG OF WAR! 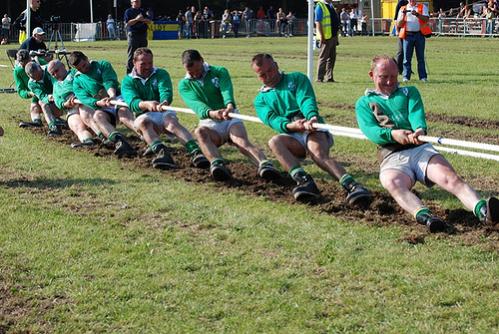 The PDK is the contract between fabless semiconductor companies and the foundries containing the secret sauce of semiconductor manufacturing. The information inside a PDK is worth billions of dollars so it is protected accordingly. Unfortunately EDA tools require this information as well so EDA companies are the cheese in this symbiotic grilled cheese sandwich. Since EDA companies work with all of the foundries the opportunity for secret sauce leaks is always there. Since EDA companies try to get their proprietary formats into PDKs to lock in customers there will never be peace and harmony within the OpenPDK or IPL initiatives.

In my humble but expert opinion PDKs should be treated like a platform with apps, not unlike the smartphone, tablet PC, and now big screen TVs. Unfortunately it will take a company with the market share of an Apple, Google, or Samsung to be successful with this type of platform/app strategy. Fortunately we have such a company in the semiconductor industry and that, of course, is TSMC. 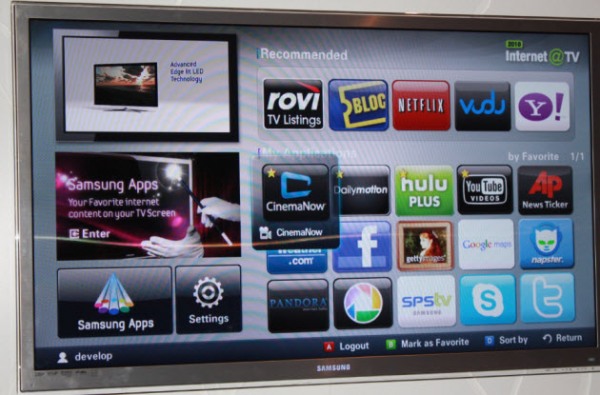 The TSMC iPDK (interoperable process design kit) initiative was announced on 7/21/2009 for 65nm and below. By keeping EDA vendors on TOP of the platform, TSMC can guard the secret sauce while sharing it with early access (top tier) fabless semiconductor companies. By lowering the cost of design apps, emerging fabless semiconductor companies can flourish. By keeping proprietary EDA formats OUT of the iPDK, TSMC can give customers the FREEDOM of choice!

Of course this gives TSMC the opportunity to monopolize the market so the OpenPDK initiative must also adopt a platform strategy and serve as a counter balance to iPDK. Use the comment section to voice your opinion on this very sensitive but crucial topic. Semiconductor design ecosystem decision makers and influencers subscribe to my blog, absolutely.