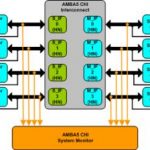 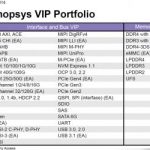 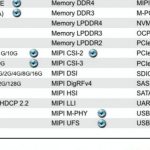 Synopsys have been gradually broadening their portfolio of verification IP (VIP). It is 100% native SystemVerilog with native debug using Verdi (that was acquired from SpringSoft last year, now fully integrated into Verification Compiler). It has native performance with VCS. Going forward there are source code test suites.… Read More

Yes, verification technologies are open to innovation for improved productivity and performance in the face of ever growing SoC/IP design sizes and complexities. There is not much scope left in processor speed to improve, other than multi-core processors in servers which again need software properly architected to be thread-able… Read More

So Easy To Learn VIP Integration into UVM Environment
by Pawan Fangaria on 07-02-2014 at 7:30 am
View Profile
View Forum Posts 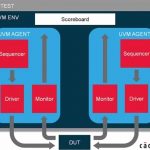 It goes without saying that VIPs really play a Very Important Part in SoC verification today. It has created a significant semiconductor market segment in the fabless world of SoC and IP design & verification. In order to meet the aggressive time-to-market for IPs and SoCs, it’s imperative that readymade VIPs which are proven… Read More 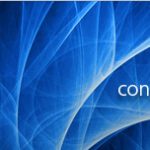 I will have the privilege to give an “IP Outlook” presentation during next Cadence event in Europe, CDN-Live to be held in Munich the 19[SUP]th[/SUP] to 21[SUP]st[/SUP] of May. I had a look at the agenda, and the conference will be pretty busy, especially on Tuesday, as there will be more than fifty presentations, starting at 10:30… Read More 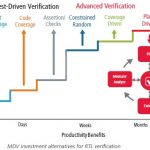 In the current semiconductor design landscape, the design size and complexity of SoCs has grown to large extent with stable tools and technologies that can take care of integrating several IPs together. With that mammoth growth in designs, verification flows are evolving continuously to tackle the verification challenges … Read More 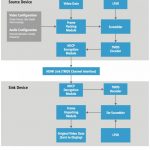 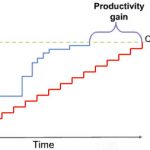 In his DAC keynote last year (2012) Mike Mueller of ARM compared how much CPU was required to verify the first ARM versus one of the latest ARM Cortex CPUs. Of course the newer CPU is hundreds of times larger than the first ARM but the amount of verification required was millions of times as much, requiring ARM to construct their own datacenter… Read More