Register / Log In
Guests have limited access.
Join our community today!
You are currently viewing SemiWiki as a guest which gives you limited access to the site. To view blog comments and experience other SemiWiki features you must be a registered member. Registration is fast, simple, and absolutely free so please, join our community today!
Making AI Silicon Smart with PVT Monitoring
by Tom Simon on 11-26-2018 at 7:00 am
View Profile
View Forum Posts 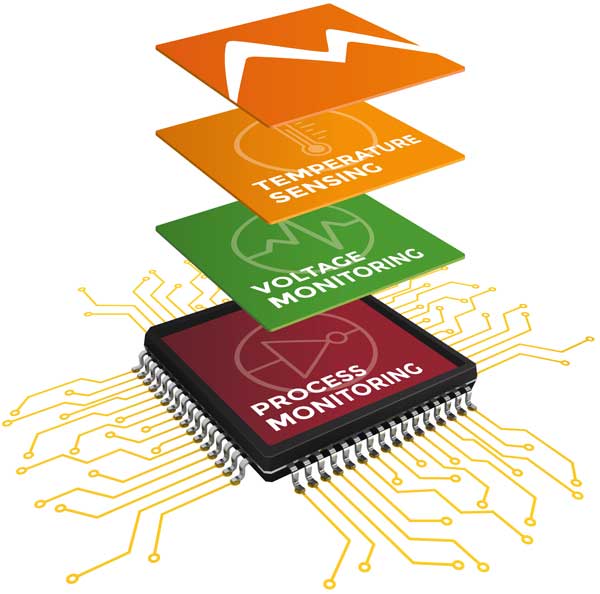 PVT – depending on what field you are in those three letters may mean totally different things. In my undergraduate field of study, chemistry, PVT meant Pressure, Volume & Temperature. Many of you probably remember PV=nRT, the dreaded ideal gas law. However, anybody working in semiconductors knows that PVT stands … Read More

Semiconductors have played very important role in making internet successful and that has unleashed the potential of e-commerce. Today, we see names like Alibaba, whose primary focus is on commodity trade. I couldn’t imagine an e-commerce type of web portal for semiconductor services until I looked at the eSilicon website. … Read More 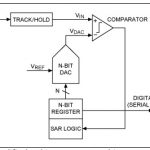 SMIC (Semiconductor Manufacturing International Corporation) is a China-based foundry with technology ranging from 0.35 micron to 28 nm, and we’ve blogged about them before on SemiWiki. I’ve been reading about SMIC recently because they created a technical presentation for the MunEDA Technical Forum Shanghai… Read More 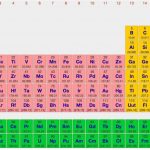 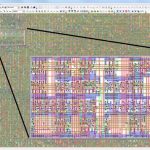 IC place and route tools can be very high-priced EDA software to purchase or lease, so there’s some good news for AMS designers that need an affordable digital place and route tool for their mostly analog designs. Today the team at Tanner EDAannounced a totally new place and route system has been added to their Schematic Driven… Read More 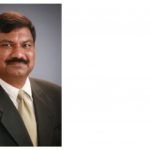