Register / Log In
Guests have limited access.
Join our community today!
You are currently viewing SemiWiki as a guest which gives you limited access to the site. To view blog comments and experience other SemiWiki features you must be a registered member. Registration is fast, simple, and absolutely free so please, join our community today!
What’s new with HSPICE at DAC?
by Daniel Payne on 06-18-2012 at 5:50 pm
View Profile
View Forum Posts 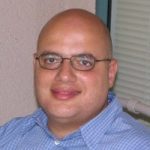 One year ago I met with Hany Elhak of Synopsys to get an update on what was new with HSPICE in 2011, so this year at DAC Hany met me at the Synopsys booth for a quick update.

HSPICE has something called Precision Parallel so with 16 cores your IC circuit simulations will have about 10 x speed up compared to a single core.… Read More

Monday at DAC I met with an EDA start-up called Symica based in Kiev. Ian Tsybulkin, CEO met with me to give an overview of their tools.… Read More 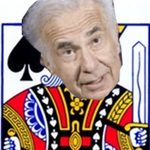 What is new with Mentor? Quite a bit actually. About this time last year Corporate Raider Carl Icahn stirred things up with a hostile takeover attempt that ended with three Raiderettes on the Mentor Board, out of eight board members total. This year however, two of the three Raiderettes are out so it looks like Mentor is firmly in control.… Read More 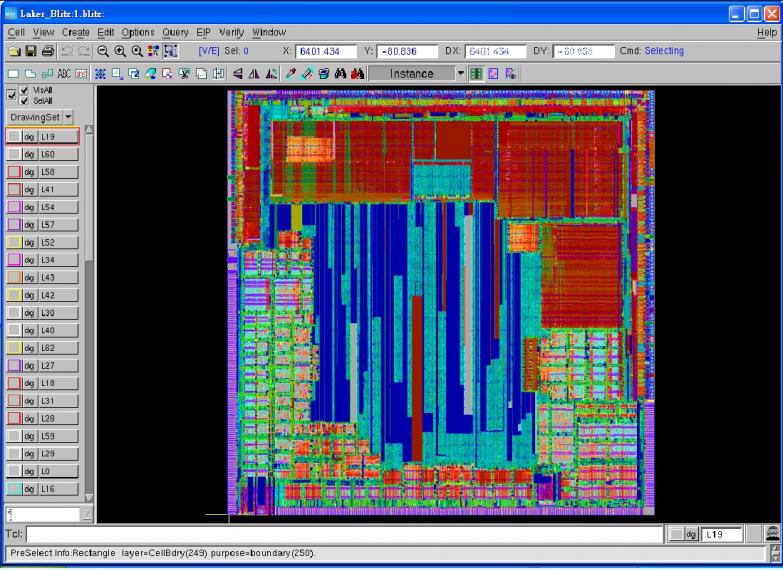 Little known fact, SpringSoft, Inc. is the largest supplier of EDA software in Asia with headquarters in both Hsinchu, Taiwan, and in Silicon Valley, CA. You will be hard pressed to find a company that does not use SpringSoft products and being located right down the street from the top two foundries doesn’t hurt either.
… Read More

Apache is one of the brightest stars in the EDA universe. Paul McLellan has done a nice job covering them before and after the Ansys acquisition. Check out the Apache SemiWiki landing page HERE. The Apache wikis are also very well done and it has been a pleasure working with the Apache marketing team. Expect more innovative things … Read More 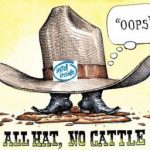 If you look real close at the #49 DAC floor plan you will see the tiny Intel booth dwarfed by those of TSMC, GlobalFoundries, Samsung, and ARM. The number one semiconductor company in the world does not have the budget for the cornerstone conference of the semiconductor ecosystem? Oh my…… Intel has a big foundry hat and no cattle… Read More

Next month at DAC I plan to visit the ClioSoft booth to get an update on what’s new with hardware configuration management (HCM). Last year I met with Srinath Anantharaman to get an introduction to their company and how their tools are used by both front-end engineers and back-end IC layout designers.

While the debate rages on about 28nm yield at foundry juggernaut TSMC, on Monday I attended a webinar on 20nm IC design hosted by TSMC and Synopsys. Double Patterning Technology (DPT) becomes a requirement for several layers of your 20nm IC design which then impact many of your EDA tools and methodology.… Read More 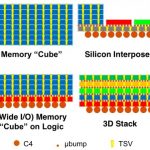 I love to read good news about growth in EDA especially when our industry has seen single-digit growth for several years now. What I read on March 8th from ClioSoft stated a 53% increase in bookings for 2011, now that’s what I call growth.