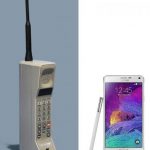 I’ve owned and used many generations of cell phones, starting back in the 1980’s with the Motorola DynaTAC phone and the biggest usability factor has always been the battery life, just how many hours of standby time will this phone provide and how many minutes of actual talk time before the battery needs to be recharged… Read More 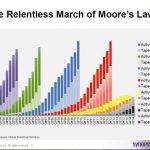 I would like to further discuss this graphic (presented during IP-SoC 2014 by John Koeter, VP of Marketing IP and prototyping, Synopsys) and focus on Active Design and Tapeouts at 28nm. In fact the very first activity appeared in Q1 2007, but it was only during 2010 that 28nm become popular, after the first Tapeouts coming in Q1 and… Read More