Register / Log In
Guests have limited access.
Join our community today!
You are currently viewing SemiWiki as a guest which gives you limited access to the site. To view blog comments and experience other SemiWiki features you must be a registered member. Registration is fast, simple, and absolutely free so please, join our community today!
The EDAC Wally Rhines Roast (video)
by Daniel Nenni on 11-17-2015 at 7:00 am
View Profile
View Forum Posts

Last Thursday night was the 20[SUP]th[/SUP] annual GSA Awards Dinner which probably hosts one of the largest collections of semiconductor executives. Think of a movie or music awards show with all of the trimmings including Jay Leno as the keynote. I don’t know the exact head count but there were 160 dinner tables with 10 plates … Read More

There are moments in one’s career that are memorable beyond others, and last night was one of those moments for me, absolutely:

TSMC doesn’t just sell wafers, it sells trust. It’s the Colgate Ring of Confidence for fabless customers. This focus on trust started at the very beginning when Morris Chang founded TSMC over 25 years ago, and still today trust remains an essential part of their business.

When TSMC started, the big thing it brought … Read More 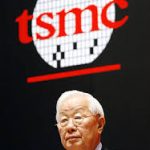 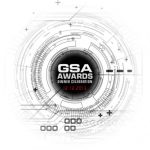 For 19 years GSA (presumably going back to the days when it was Fabless Semiconductor Association, FSA) has recognized public and private semiconductor companies. The awards are celebrated at a dinner. This year’s dinner is on Thursday December 12th at the Santa Clara Convention Center. The keynote speaker at the dinner… Read More 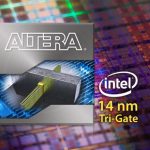 If you want to know why I have written so much about TSMC in the past five years here it is: TSMC executives are approachable, personable, answer questions straight on, and have yet to lead me astray. If you want an example of this read the Chairman’s comments on the TSMC Q1 2013 earnings call transcript. 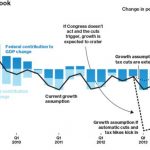