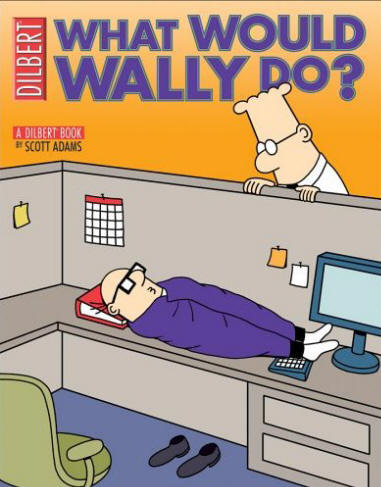 The video is fast moving (like Wally’s hairline) so it is definitely worth the ten minutes.

This whole thing started at the last Design Automation Conference in San Francisco. The Kauffman Award honors an individual who has had demonstrable impact on EDA. EDAC had a DAC booth with pictures of all the Kaufman Award winners and Wally’s picture was not there. I had just done a Fireside chat will Wally and asked him why? 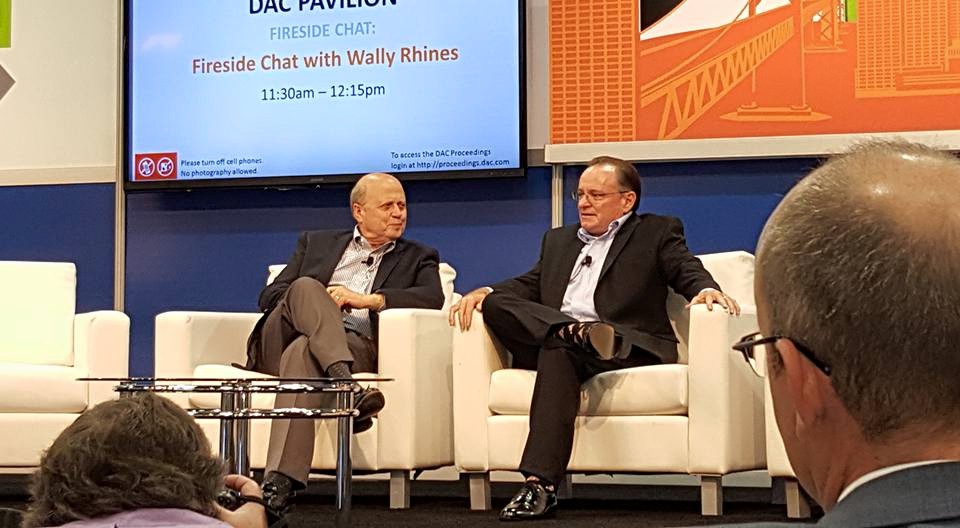 He said he believed it was because he was viewed as a semiconductor guy versus an EDA guy. Considering Wally has been a member of the EDAC Board of Directors since 1994 and served as EDAC’s chairman from 1996 to 2012 I did not agree. I also noticed that there were no female award winners so maybe that will be addressed as well.

One of the more interesting topics of the evening was Wally’s contribution to blue light-emitting diodes which was later “perfected” and awarded The Nobel Prize in Physics in 2014. You can read more about that here:

It was quite an elegant affair with several hundred people, some of which are recognized EDA heroes. There were actually two videos shown but I doubt the second one will be posted. It was a spoof on Wally that fell flat. Craig Barett’s keynote was very good. Craig was a professor at Stanford and was on Wally’s PhD advisory panel so he had some interesting stories. 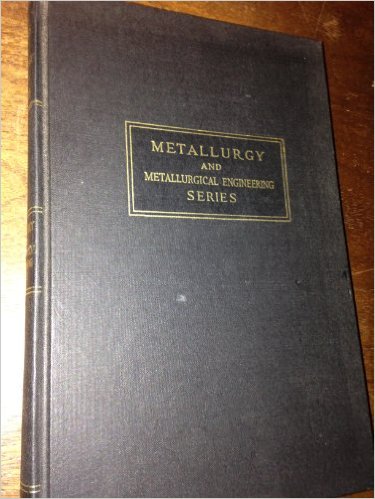 The most interesting comment Craig made was about Wally’s father, Dr. Fredrick Rhines, who authored “Phase Diagrams in Metallurgy Their Development and Application” circa 1956 and coined the term “microstructology” to describe the study of microstructures of metals and alloys. The apple did not fall far from the tree it seems. According to Wally’s Wiki page: During his career Dr. Rhines Senior was the Alcoa professor of light metals at the Carnegie Institute of Technology from 1946-1959 and founder of the department of materials science and engineering at the University of Florida, from which he retired in 1978; today the department is housed in Frederick N. Rhines Hall.

The other interesting information of the evening came from the guy sitting next to me, a long time EDA lawyer, who had some incredibly funny stories that he made me promise not to print. But let me tell you, between the two of us we know where most of the EDA bodies are buried, absolutely!

The video of the event will be posted HERE at some point in time.

Don’t forget to follow SemiWiki on LinkedIn HERE…Thank you for your support!