Integrating IP to build SoCs has been consistently on the rise. Growth in complexity and meeting time to market pressures are some primary drivers behind this phenomenon. Consequentially, the IP market segment has also been enjoying tremendous growth. While this is great news for chip design schedules, it does highlight the … Read More

Synopsys talks about their DesignWare USB4 PHY at TSMC’s OIP
by Tom Simon on 09-25-2020 at 6:00 am
View Profile
View Forum Posts

When USB initially came out it revolutionized how peripherals connect to host systems. We all remember when Apple did away with many separate connections for mouse, keyboard, audio and more with their first computers supporting USB. USB has continued to develop more flexibility and more throughput. In 2015 Apple again introduced… Read More 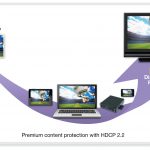 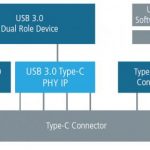 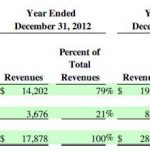 This news is certainly not as amazing that the acquisition of MIPS by Imagination, or Arteris by Qualcomm… but it shows that Cadence is building a complete Interface IP port-folio, brick after brick. The result will be that a complete wall is being built on the Synopsys road to monopoly and complete success on Interface IP market.… Read More