Register / Log In
Guests have limited access.
Join our community today!
You are currently viewing SemiWiki as a guest which gives you limited access to the site. To view blog comments and experience other SemiWiki features you must be a registered member. Registration is fast, simple, and absolutely free so please, join our community today!
Imagine what all the DLP technology can do for you
by Pawan Fangaria on 03-24-2014 at 7:00 pm
View Profile
View Forum Posts

Light has become integral part of most of the electronic devices we use today in any sphere of influence; personal, entertainment, consumer, automotive, medical, security, and industrial and so on. It’s obvious; along with IoT (Internet-of-Things) devices, the devices to illuminate and display things will play a major role… Read More

Intel Quark awakening from stasis on a yet-to-be-named planet
by Don Dingee on 02-05-2014 at 3:00 pm
View Profile
View Forum Posts 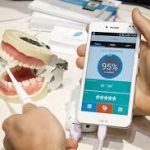 Semiconductor Intelligence attended the International CES last week in Las Vegas, Nevada. A wide variety of consumer electronics devices were displayed at the conference. These ranged from:

· Fascinating – but is it practical? (personal robots, drones)
· Exciting – but when will it be cheap enough for the mass market? (UHD TV,… Read More 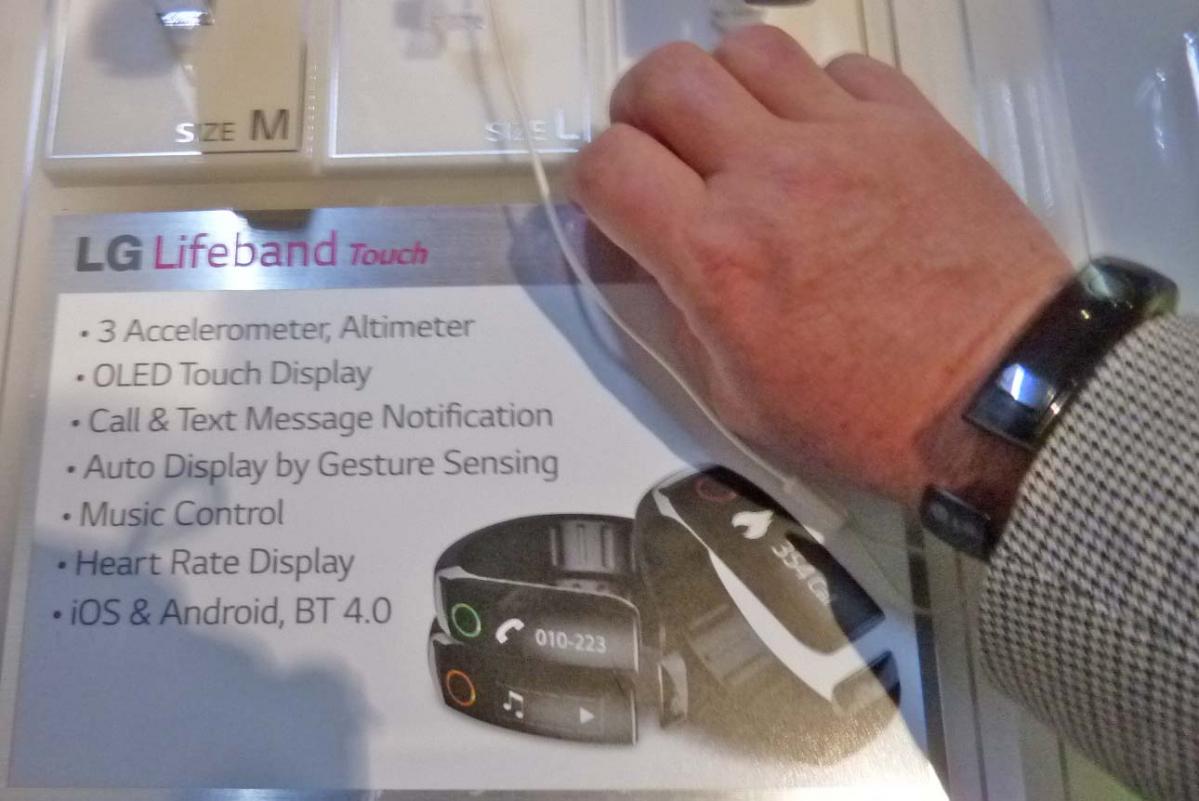 Monday, January 6, 2014.Press conference day at International CES, starting with LG at 8 am and finishing with Sony at 5 pm. Some of the most interesting presentations (I will not overuse the word “cool” today) were: