There are significant advances in communication protocols happening all around us. The Peripheral Component Interconnect Express (PCIe) Gen 5 standard is delivering the needed device-to-device performance to support artificial intelligence and machine learning applications as well as cloud-based workloads. The rapidly… Read More 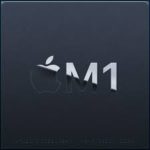 In a week that finally saw some good news in the trade war between US & China, here is a summary of all the key semiconductor and technical news from around the world that you may have missed.

On Friday, US and China announced agreement on the so called phase one agreement, as a result the extra tariffs due to be imposed on S180billion… Read More 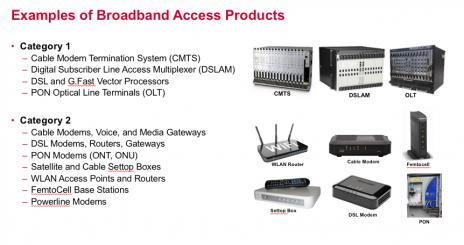 The second keynote at Mentor’s U2U this year was given by Hooman Moshar, VP of Engineering at Broadcom, on the always (these days) important topic of design for power. This is one of my favorite areas. I have, I think, a decent theoretical background in the topic, but I definitely need a periodic refresh on the ground reality from the… Read More 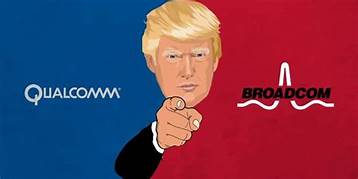 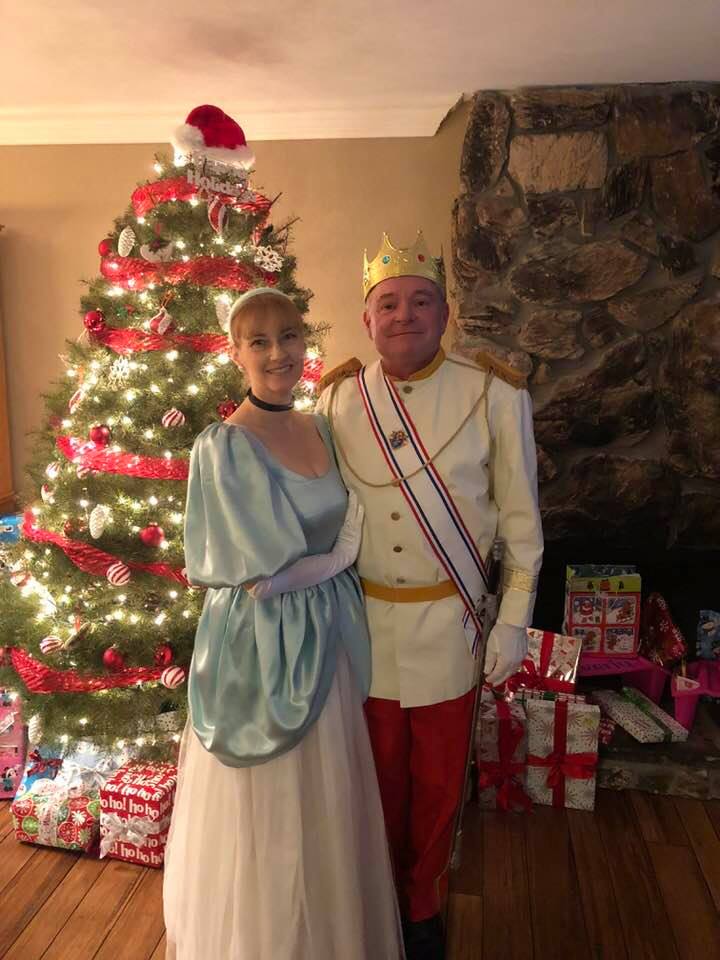