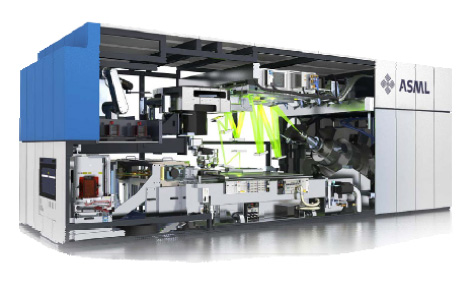 It is probably worth being explicit and pointing out that the big advantage of EUV, if and when it works, is it is single patterning technology (for the forseeable future) with just one mask and one photolithography process per layer.

First up was Stephan Wurm, the director of litho for Sematech (it’s their 25th anniversary this year, seems like only yesterday…). He talked about where EUV is today. Just a little background about why EUV is so difficult. First, at these wavelengths, the photons won’t go through lenses or even air. So we have to switch from refractive optics (lenses) to reflective optics (mirrors) and put everything in a vacuum. The masks have to be reflective too but I’ll talk about that in the next blog. Obviously we need a different photoresist than we use for 193nm. And, most critically, we need a light source that generates EUV light (which is around 14nm wavelength, so by the time EUV is inserted into production it will already be close to the feature size but we’ve got pretty good at making small features with long wavelength light).

The status of the resist is that we now have chemically amplified resist (CAR) with adequate resolution for a 22nm half pitch (22nm lines with 22nm spaces) and seems to be OK down to 15nm. A big issue is sensitivity, it takes too much light to expose the resist which reduces throughput. However, when we have had sensitivity problems in the past they were not so severe and were solved earlier. Line width roughness (LWR) continues to be a problem and will need to be solved with non-lithographic cleanup. Contact holes continue to be a problem. Stephan discussed mask blank defect and yield issues but, as I said, that comes in the next blog. 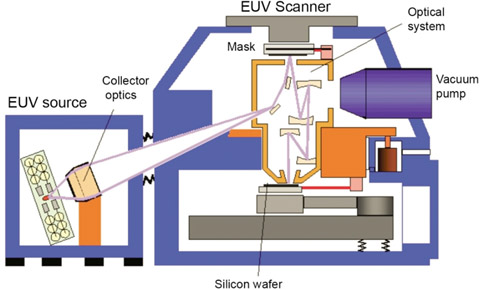 Next up was Hans Meiling from ASML (with wads of Intel money sticking out of his back pocket). They have already shipped 6 NXE-3100 pre-production tools to customers for them to start doing technology development. They have 7 3300 scanners being built.

You can’t get EUV out of a substance in its normal state, you need a plasma. So you don’t just plug in an EUV bulb like you do for visible light. You take little droplets of tin, zap them with a very high powered CO[SUB]2[/SUB] laser, and get a brief flash of light. They have run sources like this for 5.5 hours continuously. It takes a power input of 30kW to get 30W of EUV light, so not the most efficient process.

Contamination of mirrors is one challenge, given that putting everything in a vacuum and using metal plasma is how we make interconnect and for sure we don’t want to coat our mirrors with tin. ASML found problems with the collecting optics not staying clean after 10M pulses, which sounds a lot until you realize it is about 1 week of operation in a fab running the machine continuously. They now have 3 or 4 times more but there is clearly progress to be made. 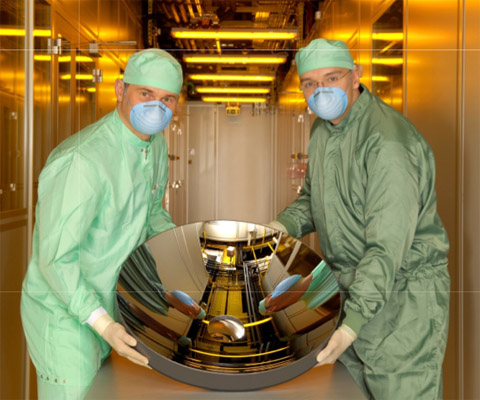 Reflectivity of the mirrors is a problem. These are not the sort of mirror you have in your bathroom, they are Mo/Si multilayers which forms a Bragg reflector that reflects light due to multilayer interference. Even with really good mirrors, only about 70% of the EUV light is reflected from the mirror and since the optics require 8 or more mirrors to focus the light first on the mask and then on the wafer, very little of the light you start with (maybe 4%) ends up hitting the photoresist. Some of these mirrors are grazing incidence mirrors, which are mirrors that bend the light along their length like some pinball machine bending the path of the ball and can be used to focus a beam.

Currently they are managing to get 5-7W and have demonstrated up to 30W. For high throughput the source needs to be 200W so this is still something that seems out of reach from just tweaking the current technology.

The light source power issue is the biggest issue in building a high-volume EUV stepper. Intel is betting that a few billion dollars and ASML will solve it.