My visit to Taiwan last week was very encouraging. No earthquake, no typhoon, and both TSMC and UMC again posted record financial results, giving a peek into what 2011 has in store for us semiconductor professionals around the world. 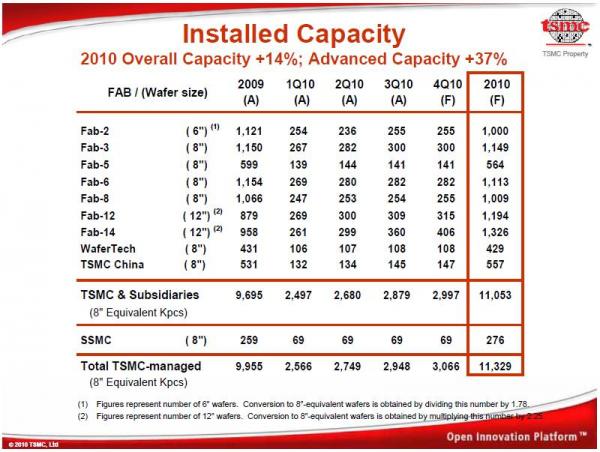 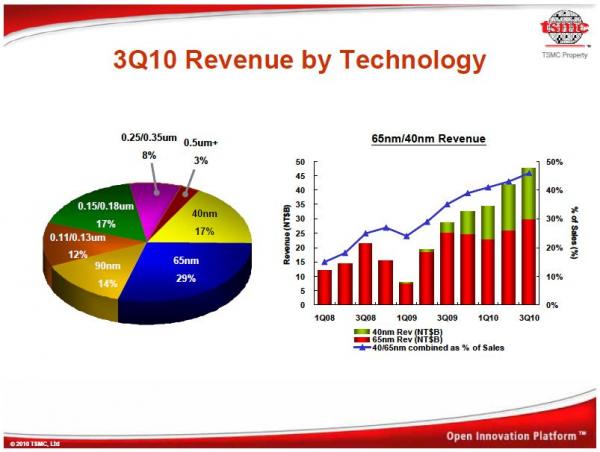 One thing that Morris said that needs clarification is on 28nm portability:

It is true that TSMC 28nm designs cannot be manufactured at other foundries with little or no modifications like 40nm. TSMC 28nm designs can however be migrated to other foundries using process migration tools from Sagantec. Magma and Cadence also have migration tools (Titan ALX and Virtuoso Layout Migrate) but they both have complexity and capacity issues. Process migration is only a $10M market so I doubt Magma or Cadence will put much more effort into it. I’m currently working on 28nm migration projects with Sagantec so I know this by experience. 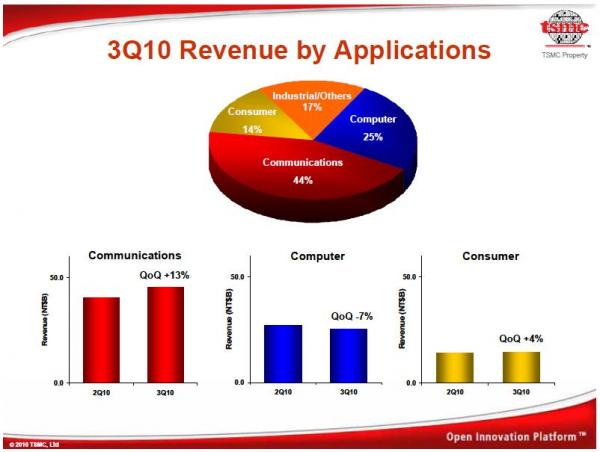 Communications (mobile internet) will continue to drive semiconductors in 2011 and the rest of this decade. Smartphones give people access to information and information is power. In India and China even the poorest of poor people have mobile phones. No indoor plumbing, but everyone has a mobile phone. Access to information raises the aspirations of the poor which will in turn force governments to acknowledge poverty and do something about it. The semiconductor industry is changing the world, believe it.