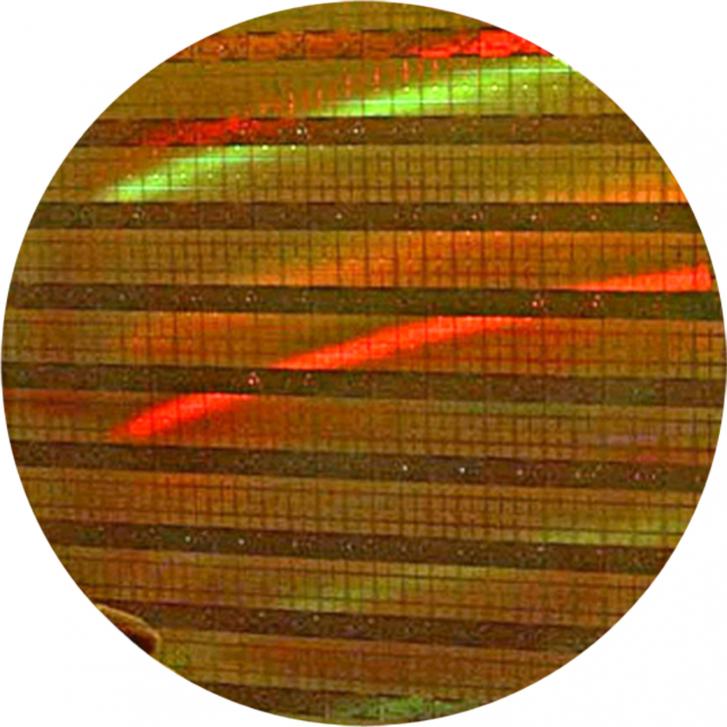 Once again industry professionals get duped! Tabloid journalism runs amok inside the semiconductor ecosystem! As if our industry does not face enough challenges, why are we wasting time on drivel like this? This is a TSMC 28nm wafer by the way and thousands of them are being shipped around the world, believe it.

For those of you who don’t know the SemiAccurate site, the name says it all – Semi Accurate. Even Google lists them as a satire site. The business model for this type of site is clear, do anything for a click to feed the ads, throw things against the wall and see what sticks. If one out of ten outrageous claims sticks you have a viable business because that one will be ridden like a stallion while the other nine will be put out to pasture never to be mentioned again.

So here is what they published:

TSMC suddenly halts 28nm production – No, we are not kidding, complete stop

Sit down before you read this one, we will wait for a second while you do. OK, now, where to begin other than the obvious, TSMC shut down 28nm production about three weeks ago.

No, we are not joking, word has reached SemiAccurate that TSMC halted 100% of 28nm production in mid-February to make unnamed changes to the process. Since only Nvidia was having issues, and those are not really process related, we have no explanation as to why they would take this drastic step, but yields don’t seem to be it. That said, we are quite certain that it happened, and is still in effect.Blah blah blah……….

I link the article because I have to, but do NOT dignify it with a click. There is a solid line between tabloid journalism and defamation and this article clearly crosses it, just my opinion of course.

Unfortunately semiconductor industry professionals also eager for clicks or personal gain propagated that drivel and, while it pains me personally, I have to call them on it.

This is déjà vu the 28nm yield issues that I blogged about earlier this week:

Future Horizons did that one, VLSI Research did this one:

TSMC halted 28nm production in mid-February according to a report out of semiaccurate.com, in which details included problems with Nvidia wafers. VLSI has known for some time that TSMC was having major yield issues with its 28nm HKMG process, with virtually no product coming off wafers. Halting production would mean that they actually discovered the problem’s source and have a solution. It never makes sense to continue production on bad wafers, as this just adds cost to a product with no value. So you scrap the wafers and start fresh with the new process.Blah blah blah……

Can someone please help me understand this type of behavior? Why do people want others to fail so badly that good reasoning and sound judgement is lost completely?

0 Replies to “TSMC absolutely did NOT halt 28nm production!”