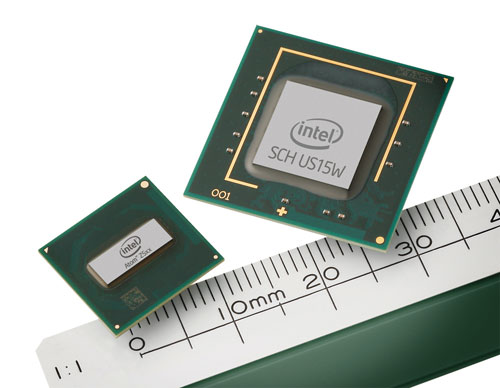 We have been here before… and when I say “we” I do include myself. Back in 1997, I joined a secretive company called Transmeta. The company was two years old and working on a new x86 microprocessor to challenge Intel. The original focus of the company was not to build a lower power processor, but one that was faster. As with many start-ups things change and Rev 2 is what ships. The challenge the ARM camp is providing today is broader and more serious, however it is similar in many ways to 10 years ago and from my perspective it really is déjà vu all over again.

When Transmeta was formed, the venture investors were buying into a storyline that the new architecture would replace many legacy x86 transistors with a VLIW engine and a software layer that offered not only translation but also acceleration. You could count on a subset of groups of instructions that were used over and over again that theoretically could be made to run faster than the way Intel processes its instructions. In addition, the rarely used instructions in the x86 core were just eating up space and power.

The great discovery for the company during the late 1990’s was not that VLIW and code morphing was a better way to build a processor, it was the fact that Intel made an architecture decision to pursue a very high MHz solution with Pentium 4. It would once and for all outrun AMD and as everyone knows from the 1990’s, the ASPs of processors were based purely on MHz and not actual performance.

In the pursuit of high MHz, Intel was forced to come clean to mobile vendors that the next generation mobile parts were going to run much hotter and both Intel and their customers scrambled to find cooling solutions to dissipate the heat. These took up space and were costly. The result was that average notebooks increased in size, thickness, and weight. Moving in the opposite direction of one of my observations of computing: computing always moves in the direction of smaller and lighter.

The Pentium 4 move, at its worst, disenfranchised the Japanese mobile vendors building for the home market. It was a market that was mostly mobile and accounted for about 20% of the overall WW mobile market. But one has to remember that in 2000 desktop was still 80% of the market, so 20% of 20% is just 4%. As a result, Intel’s revenue stream was driven by 80% of the market leveraged off of high MHz.

Mobile computing did not surpass desktop until around 2006. What held back mobile was the high cost of LCD screens and the fact that WiFi wasn’t prevalent until after 2001. Therefore, Intel extended its fence lines with Centrino to include WiFi and to block AMD.

With today’s mobile challenge, there is no question that Intel got started late in answering the call, however there are advantages and disadvantages to both ARM’s and Intel’s current standing and I speak based on my experience. 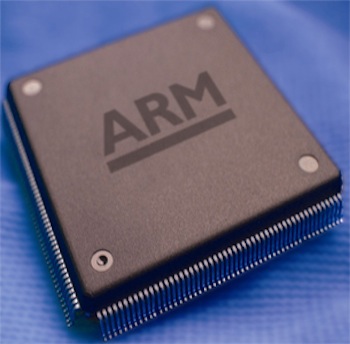 The advantages for ARM are that they have a long history in phones and wide adoption rates with big OEMs carrying the product into the new tablet space. I don’t assume that Win 8 is going to naturally knock down the barriers in the PC space. It takes horsepower to get into PCs and ARM is not there. I have doubts they will get there even with nVidia in 2012/2013. Intel is best positioned to respond to this threat with their current processors and maneuvers like rolling out Thunderbolt, a clear barbed wire strategy. Secondly, I am not sure how much support ARM will get from MSFT in winning the PC space. For years, MSFT has implemented a high bar list of requirements to be considered MSFT ready (this includes minimum CPU and Graphics specs down to minimum DRAM etc…). Why would MSFT spend resources shoring up a market where they already control 95% market share? Sorry IDC, ARM is not going to have 13% of PC market share in 2015.

ARM’s weakness is two fold: First they are trying to go after too much of the market at once which dilutes their resources (they should drop the PC and Server push for now). Second they are going to see the field of customers naturally winnow down to 3 or 4 customers and their destiny is based on these large customers who are going to be asking for big discounts on royalties. I will cover this in a follow up article.

Back to my original focus on Intel and its current standing. The strengths of the company are servers and mobile PCs. Intel is gaining strength as AMD melts away and integrated graphics reduces nVidia’s presence. There is between $5-$10B in available TAM that they are going to feed off of, this is 3-5X more TAM than if they owned Apple’s Tablet and iPhone business today (120MU * 15 = $1.8B) and it is more profitable.

The winning solution in the tablet and smartphone space is a new x86 architecture using circuit design techniques that shut off more regions of the core, married to a right sized graphics engine, and leveraging their leadership with SRAM caches. All of this in a leading edge, 22nm or 14nm tri-gate process. The pieces are there. 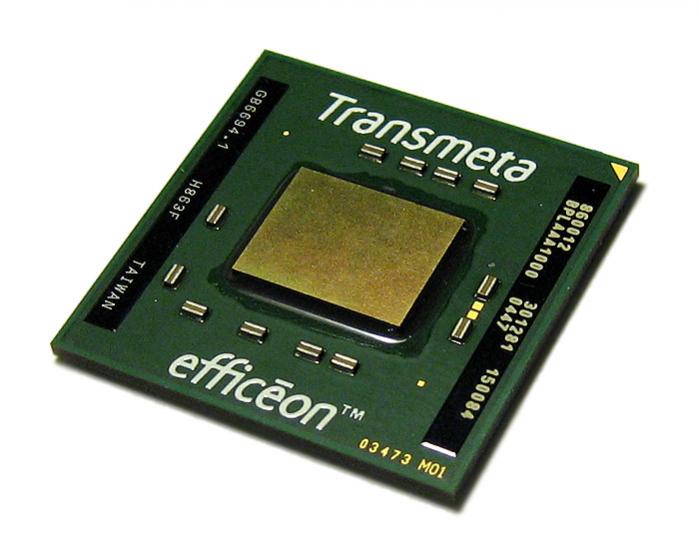 Now back to my experience at Transmeta and why I see a repeat of the past. Transmeta won the Japanese vendors when we offered them a processor with a Thermal Design Point (TDP) of 7 watts and a standby power of 200mW. TDP is the worst case power, not average power, a mechanical engineer has to design a mobile to. I believe that the TDP that Apple designs the Tablet to is 3-5W. And with tricks, Apple is able to accommodate Intel’s Sandy Bridge ULV with 17W TDP in its MAC Air. Ideally this should be closer to 7W. So the CPU design teams for Haswell, the 22nm mobile part due in Q1 2013, know what to shoot for as they design their CPU. Hitting these design points means the gap with ARM will close and more importantly the 100% die yield to this TDP will allow Intel to start selling $60 parts instead of $225 parts in this space.

In the Analyst Meeting in May, Paul Otellini articulated this TDP message – it was one of the key takeaways. It went right over the head of the press and analysts because they did not understand what he meant by moving their mobile designs from 35W TDP to 17W TDP. Couple this with the 22nm announcement where Intel said they would reduce standby power by 10X and you have a series of products coming that will go toe to toe with ARM competitors.

It’s déjà vu all over again. More to come….


Note: To read/write comments you must be logged in.