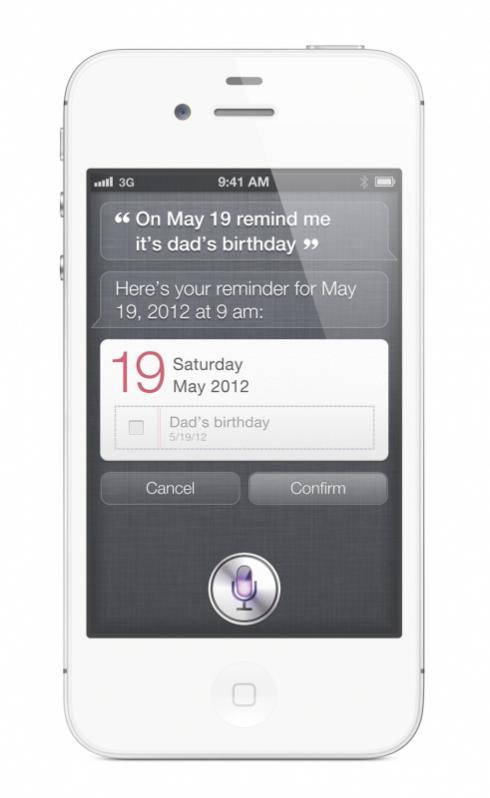 Apple’s iPhone did well in Q4 according to Neilsen who polled recent buyers of smartphones. Of people who had purchased a smartphone in the previous 3 months (roughly Q4) 44.5% chose an iPhone (up from 25.1% in October, roughly Q3). But Android retained the lead with a 46.9% share, down from 61.6% in October. How many phones are we talking about? Apple is expected to announce in its earnings call that it sold over 30M iPhones last quarter. Happy Holidays lots of people.

To be honest, I think these numbers are a lot less significant than they sound. The latest iPhone, the 4S, went on sale on October 14th. Everyone knew it was coming and so most people who wanted a new iPhone waited until then. So Q3 numbers for Apple were temporarily depressed and Q4 numbers were temporarily boosted. If we guess that half the difference is this one-off kick (and I have no idea if it is) then iPhone is really 35% and Android is really perhaps 60% leaving everyone else with crumbs (Blackberry, Nokia+WP7).

As long as Apple continues to post numbers in this sort of range, and doesn’t retreat to, say, 20% market share then it wins. It has enough of a base that people will want to write apps for it (you make more money on an iPhone app than an Android app) and Apple will take almost all the profit out of the smart phone hardware market (or even the whole cell-phone hardware market since the non-smart-phones (stupid-phones?) don’t make much profit especially at the low-end). 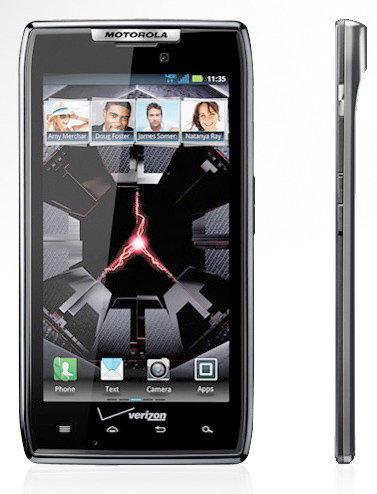 Android hardware manufacturers like HTC simply do not have the high margins that Apple has, they have the margins of a typical PC manufacturer of a few percent. It will be interesting to see if Motorola, soon to be part of Google, can get any sort of price premium or even if Google wants to go that route, as opposed to flooding the world with as many Android phones as it can. It is not clear to me that buying Motorola, pretty much giving away the phones, and making it back on search (versus trying to build it into a profitable business in its own right) would be a good idea. Yes, Google makes most of its money on search, but that’s no reason not to try to make money elsewhere.

There was some noise at CES about handsets, mostly around the (I believe very serious) entry of Intel into the cell-phone SoC market rather than the handsets themselves. But CES is not the big show for cell-phones, that would be the Mobile World Congress at the end of February in Barcelona (used to be called GSM Congress back when it used to be in Cannes). So it will be interesting to see if there are significant announcements there.