Cell Phone Lens: The Fundamentals Behind the Optical System Design
by Admin on 07-08-2022 at 3:55 pm
View Profile
View Forum Posts

The methods and tools for optical lens design have been evolving for over a hundred years, and today we have modern computing software to assist our lens design process. In particular, the degrees of freedom that plastic lenses provide, coupled with the computational power of today’s computers with software have made the
… Read More
A brief History of Mobile: Generations 1 and 2
by Paul McLellan on 10-14-2012 at 9:00 pm
View Profile
View Forum Posts 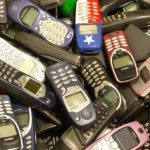 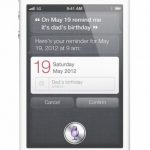 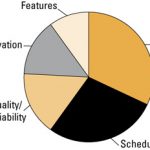 The latest edition of GSA Forum has an article by Aveek Sarkar of Apache on system design for emerging market needs. The BRIC (Brazil, Russia, India, China) type countries are characterized by a small rich segment, a large and growing middle class and a large poor segment. One big trend is that smart phone use is expanding very fast.… Read More