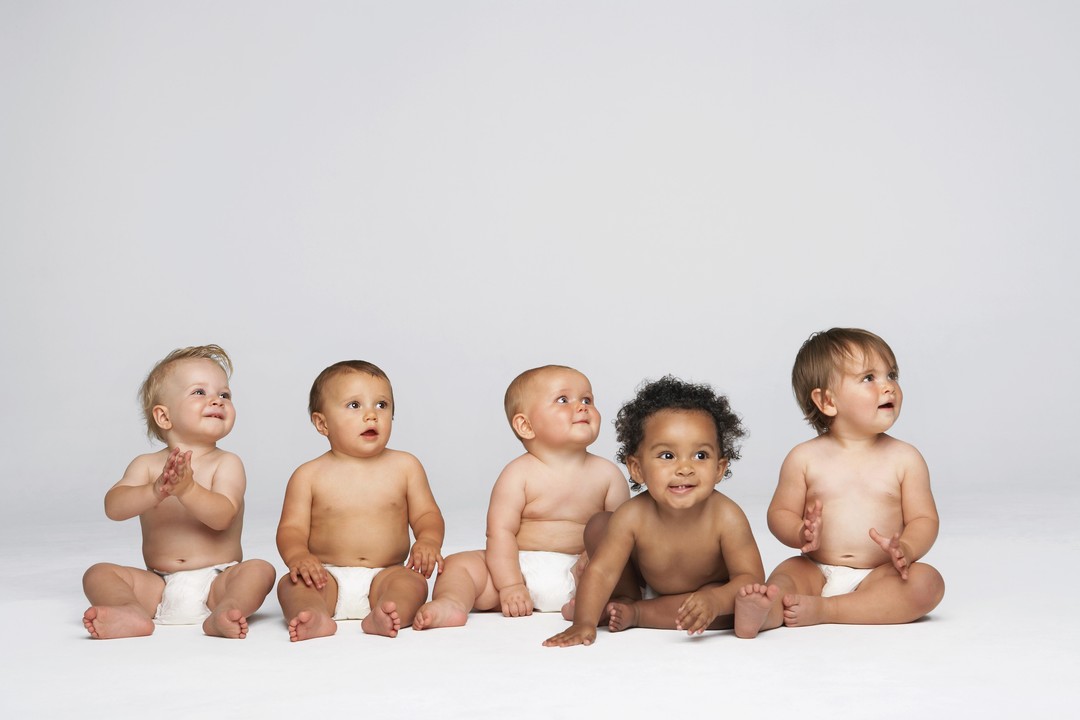 A Chinese scientist from a university in Shenzhen claims he has succeeded in creating the world’s first genetically edited babies. He told the Associated Press that twin girls were born earlier this month after he edited their embryos using CRISPR technology to remove the CCR5 gene, which plays a critical role in enabling many forms of the HIV virus to infect cells.

Whether the claims are true or false, one thing is clear: We are entering an era of designer babies. Scientists will soon be able to edit human embryos with the aim of eliminating debilitating disease, selecting physical traits such as skin and eye color, or even adding extra intelligence. Our understanding of the effects of the technology is in its infancy, however.

The technology is CRISPR: clustered regularly interspaced short palindromic repeats. Discovered by scientists only a few years ago, CRISPRs are elements of an ancient system that protects bacteria and other single-celled organisms from viruses, acquiring immunity to them by incorporating genetic elements from the virus invaders. CRISPRs evolved over millions of years to trim pieces of genetic information from one genome and insert it into another. And this bacterial antiviral defense serves as an astonishingly cheap, simple, elegant way to quickly edit the DNA of any organism in the lab.

Until recently, experimenting with DNA required sophisticated labs, years of experience, and millions of dollars. The use of CRISPRs has changed all that. CRISPRs work by using an enzyme — Cas9 — that homes in on a specified location in a strand of DNA. The process then edits the DNA to either remove unwanted sequences or insert payload sequences. CRISPRs use an RNA molecule as a guide to the DNA target. To set up a CRISPR editing capability, a lab only needs to order an RNA fragment and purchase off-the-shelf chemicals and enzymes, costing only a few dollars.

Because CRISPR is cheap and easy to use, it has both revolutionized and democratized genetic research. Thousands of labs all over the world are experimenting with CRISPR-based editing projects. There are few regulations worldwide, even in the United States, largely because regulators don’t understand what has become possible. China has taken the lead because it puts scientific progress ahead of all concerns. It has made the most astonishing breakthroughs.

In 2014, Chinese scientists announced they had successfully produced monkeys that had been genetically modified at the embryonic stage. In April 2015, another group of researchers in China published a paper detailing the first ever effort to edit the genes of a human embryo. The attempt failed, but it shocked the world: this wasn’t supposed to happen so soon. And then, in April 2016, yet another group of Chinese researchers reported it had succeeded in modifying the genome of a human embryo in an effort to make it resistant to HIV infection.

The intentions may be good, but this has transgressed a serious boundary. We know too little to predict the broader effects of altering or disabling a gene. In the 1960s, we imagined rather naïvely that as time went by we would understand with increasing precision the role of each gene in making us what we are. The foundation of genetics for decades, once biology’s Central Dogma, was the hypothesis that each gene codes for a single protein. Knowing the correspondences, we would have tools useful not only for research but also for curing and preventing disease with a genetic basis and perhaps for augmenting human evolution.

The one-gene-one-protein Central Dogma, though it continues to pervade our common beliefs about genetics, underwent conversion when scientists realized many proteins comprise several polypeptides, each of which was coded for by a gene. The Dogma therefore became one gene, one polypeptide. But what sounded the entire Dogma’s death knell was the discovery in the early 1970s that a single gene can code for more than one protein. The discovery that the human genome contains only about 30,000 genes to code for some 90,000 proteins brought that home; but what makes our understanding appear spectacularly inadequate is the discovery in 2000 that a single gene can potentially code for tens of thousands of proteins.

In a nutshell, we don’t know the limits of the new technologies, can’t guess what lifetime effects a single gene alteration will have on a single individual, and have no idea what effects alteration of genes in sperm or ova or a fetus will have on future generations. For these reasons, we have no knowledge of whether a particular modification of the human germline will be ultimately catastrophic, and no basis for considering that tampering with heritable genes can be humane or ethical.

With an awareness of our ignorance in this area, the 2015 announcement of genetic modification of a human embryo led to global debate, and a handful of governments temporarily banned gene editing of live human embryos as well as the genetic modifications of the human germline (the DNA that will create future generations) for imparting beneficial traits such as height or intelligence. But in February 2017, an advisory body from the National Academy of Sciences announced its support for using CRISPR to edit the genes of embryos to remove DNA sequences that cause serious heritable diseases. And the Chinese are clearly proceeding with experimentation too, as the announcement by Shenzhen researchers showed.

The reality is that we have arrived at a Rubicon. Humans are on the verge of finally being able to modify their own evolution. The question is, can we use this newfound superpower in a responsible way that will benefit the planet and its people — or will this be a race for scientific glory and profit?

This article is partly derived from my bookThe Driver in the Driverless Car: How Our Technology Choices Will Create the Future.

3 Replies to “Designer babies are here ready or not!”