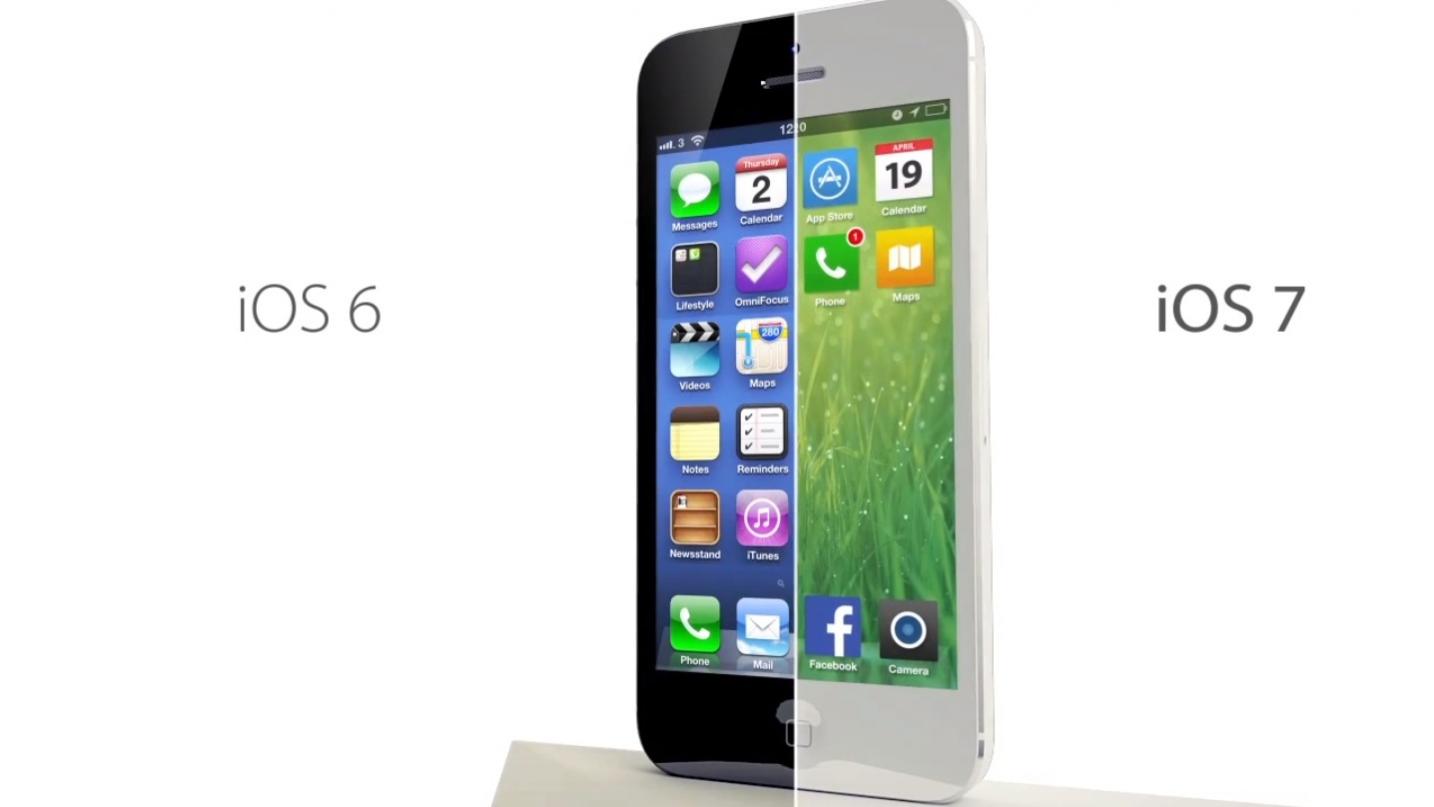 We have entered the Summer lull, the quiet period before what is likely to be Apple’s largest volume launch of smartphones ever. While the launches are coming in like clockwork, it is the magnitude of the ramp that is likely to surprise many and it will be due not just to the features of iOS7, but also to the adoption of a well-worn Microsoft strategy. Absent iOS7 and new products, we would see in this coming year a continuation of the dramatic commoditization of the smartphone market that initially was driven by Samsung but is now in the hands of numerous Asian vendors selling phones for <$100 and quickly capturing the lower 30% of the market. Apple’s launch of iOS 7 at its developer conference in June will allow it to head to higher ground based on its requirement for a significant increase in processor horsepower and this is where the Microsoft plan comes into play.

When the Apple Developer Conference was sold out within minutes of its announcement, it was a sign that a shift in mindshare was about to take place for those looking to capitalize on mobile for 2013 and 2014. Beta versions of the OS have been distributed widely and what is most important in the near term is not some killer app, rather it is the rumors now in play that even though the new OS is expected to run on older A4 based iPhone 4s, it may have a terminal case of the slows.

So is this bad news for Apple? Oh contraire!

Does this not sound like the Microsoft of old when the promise of “backward compatible, small memory footprint” O/S upgrades to Windows 3.0 and Win 95 ran into the reality of underperforming processors and thus the overnight obsolescence of the majority of existing PCs. A massive upgrade cycle commenced to the delight of Intel and Microsoft.

In this case, Apple is potentially looking at a dramatic increase in demand coming from its existing user base as well as Android converts through both subsidized and non-subsidized carrier plans now that a lower cost iphone is in the mix. In addition, the Fall ramp will be bolstered by current iphone 4 and 4S owners who download iOS7 and thus experience performance regret and thus decide that their phones are not just obsolete but shall we say…tres passé. With Apple providing two new phones sporting the latest processor across mainstream and high-end price points, and a trade-in program offering rebates for recycled iphone 4s, it appears that all current Apple users will be given a FREE ticket to iOS7 land. The FREE ticket could even span the whole family. Can you say wider moat?

Apple’s implementation of its iOS7 market separation strategy from the other premium vendors (i.e. Samsung, HTC, Nokia) is only possible with the across the board upgrades in processors, graphics, DRAM and communications (baseband and WiFi) components. All of this is being delivered in phones that have the potential to reach 70% of the market (assuming China Mobile and DoCoMo come on board) at Apple’s higher gross margins. Note that the same bag of premium components will be out of reach to other vendors because they will not be able to garner the same high prices. The ecosystem and brand create a very high wall and coupled with the mass of android phones as low as $65, it will lead to a pincer action on Tier 2 players. A falling out of semiconductor players not aligned with Apple is very possible. However, riches should still rain on Qualcomm, Broadcom, Micron and others.

What trend then should we take away from this new strategy? Apple, I believe has been consciously trying to put the pieces in place that mimic the Wintel strategy of the 1990s in order to maximize profits while created a broad walled-garden ecosystem. With the development of custom ARM processor cores, the company can build in performance much more economically than its competitors, with the possible exception of Intel. Now with iOS7, Apple is adding features and heft that will require users to move forward with Apple and quite possibly leave Android behind for all but the most price sensitive of users. Come September, we will all get a quick snapshot of how this next semiconductor cycle plays out.

And now back to that summer vacation…..

0 Replies to “Apple iOS7 Will Drive The Next Semiconductor Cycle”