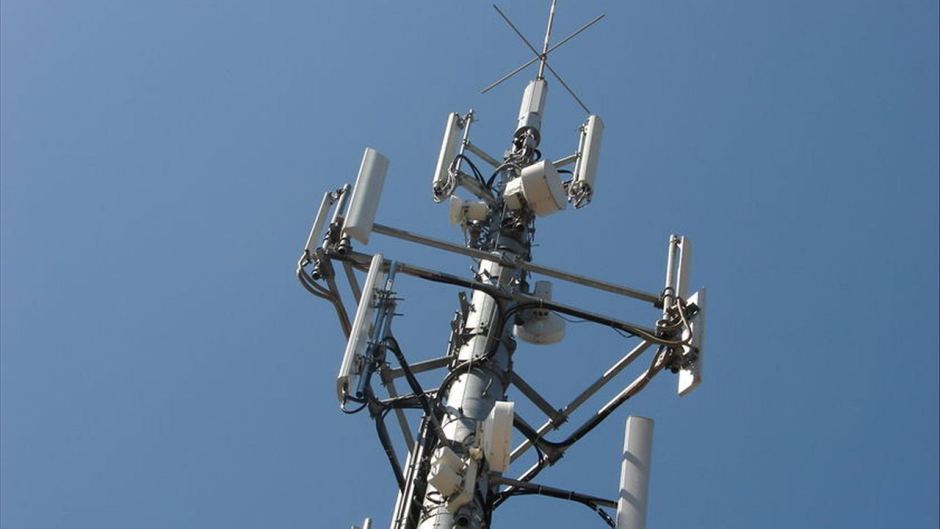 Early in this week, I was reading news about Samsung announcing its breakthrough 5G mmWave technology. Well, this can bring fastest smart phone in the world which could enable several functions of day-to-day life and become revolutionary. The technology is not ready for commercial use, its building blocks seems to be working. There is an article by Ed Sutherland – Samsung unveils 5G mmWave tech for ‘tens of gigabits per second’ wireless downloads

It has claimed downloads and uploads at the speed of “tens of gigabits per second”. Wow!! That appears like a fiction! A whole movie could be downloaded in seconds!! Below is an official snippet from the article –
“Once commercialized, 5G mobile communications technology will be capable of ultra-high-speed data transmission up to several hundred times faster than even the 4G LTE-Advanced technology due for launch later this year.

As a result, subscribers will be able to enjoy a wide range of services such as 3D movies and games, real-time streaming of ultra high-definition (UHD) content, and remote medical services.”

It’s a wonder, even 4G is supposed to be tens of times faster than 3G. I want to ponder a bit on 5G technicalities before I talk about the commercial and business aspects of this important innovation. When do we call 5G a 5G? At least I do not know of any standard to define that. What should be the criteria? Of course, at the core of technology is a transmitter with 64 antennae transmitting more than 1 GB data per second. The test was conducted in a range of 2 KM over a very high frequency band of 28GHz; far away from the band used in cellular services today (4G works under 800 to 1800MHz). Capacity of data increases with higher frequency. In last December, a similar experiment was done by NTT DoCoMoin Japan with 24 antennae over a frequency of 11GHz. It’s a millimeter wave, works well in space for satellite, but can it penetrate physical world of trees and buildings we live in? Looking at the Samsungtest site and the way tests were done, it appears so. 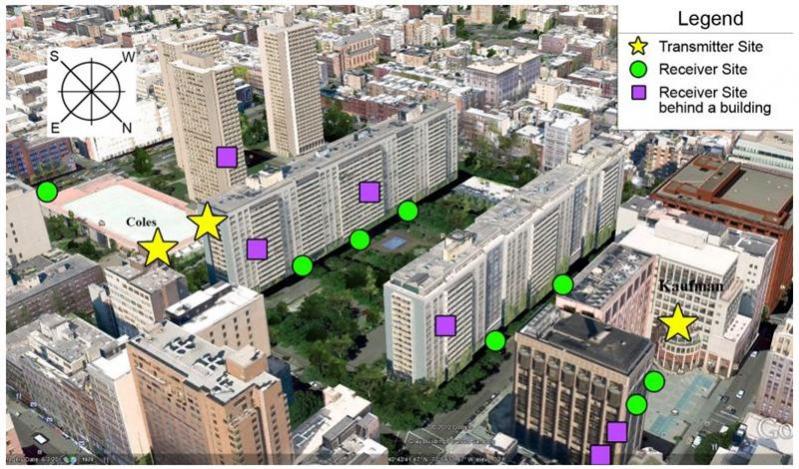 As usual, with every innovation, there comes plenty of bottlenecks and I am sure those will be overcome in due course of time (Samsung says, 5G can become commercially available by 2020). Obviously, other than antennae and frequency band, there are multiple technologies and components which will need to be assembled together to make it far reaching and available to people. Semiconductor has become an important and essential ingredient into every technology; not to mention it drives the smart phone business of today. Since DAC is around the corner, I was wondering whether there would be more announcements towards 5G and allied technologies related to 5G. Samsung is also among the exhibits; let’s see what’s more in store.

Now coming back to whether it’s a reality or fiction. In my personal opinion, all major innovations have started with fiction which became realities. The first electric arc was invented by Humphry Davy in 1800. Much later in 1879 (in between several other experiments by other scientists were done), Thomas Alva Edition, after experimenting with several materials, discovered that a carbon filament could glow without burning in an oxygen free bulb for more than 40 hours. Later he invented materials lasting for more duration. The point is, once there is a spark; the ideas will keep generating to cash on that.

In case of 5G, my view is that the idea has come much early in the phase, as 4G itself is yet to be widely realized. When 4G arrived, it appeared that 3G will not see the day, 4G will override. Now that 5G has seen the spark, it will become available, but when? Couple of questions come to mind –