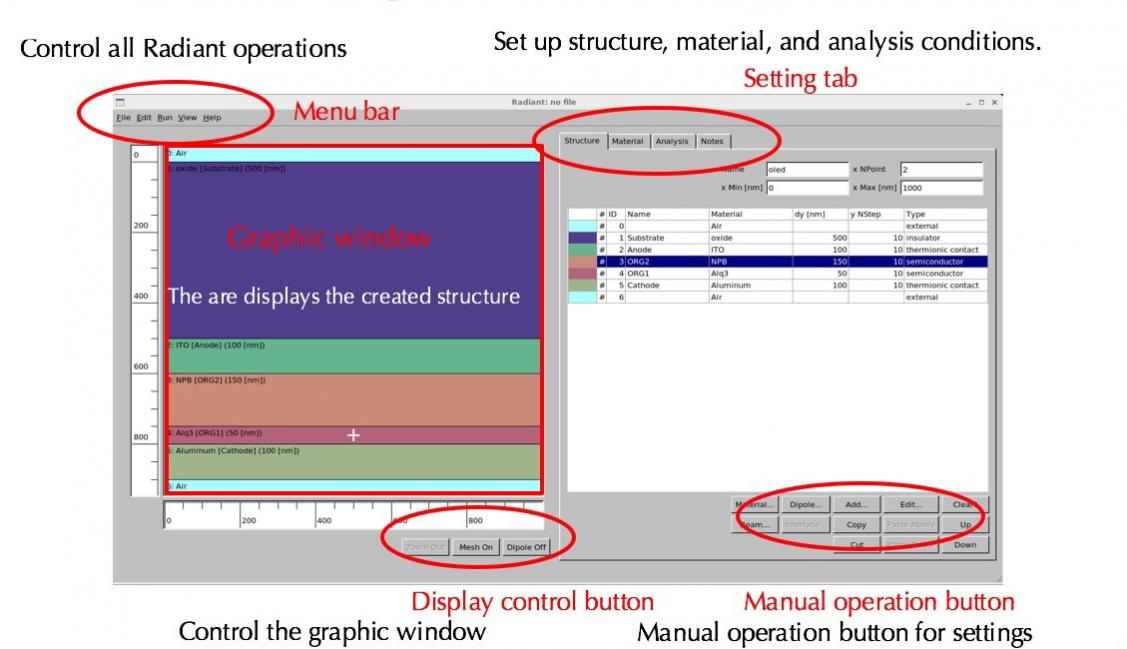 In my office there are plenty of LED displays for me to look at throughout the day: three 24″ displays from Viewsonic, a 15″ display from Apple, an iPad, a Samsung Galaxy Note 4, a Nexus tablet, a Garmin 520 bike computer, and a temperature display. LED and OLED displays are ubiquitous in all sorts of consumer electronics, so there must be some clever way that engineers simulate and design these. To learn more about OLED and LED devices I spoke with Steve Broadbent by phone, and his background includes a MS degree in physics from the University of Maryland plus decades of experience in the world of TCAD. I was surprised to discover that OLED devices are now being used for residential and commercial lighting applications and not just consumer electronics. Steve works at Silvaco and will be hosting a webinar on January 26th on this TCAD topic, from 10AM-11AM PST.

Device simulators in TCAD have been around for many years now and they work with calibrated models and then use mesh structures for the predictive analysis of creating new device structures. With a device simulator you can speed up new development, reduce risks and even improve the reliability. Command-line device simulation was the earliest approach, however to make the TCAD experience even easier a GUI approach is now being used as the starting point for device simulation. The new GUI-based device simulator for LED and OLED devices from Silvaco is called Radiant, and they first announced it in 2015.

The GUI for Radiant

In the webinar Steve will be showing how you go about setting up each of the seven organic layers of an OLED in the Radiant tool. You get to specify the properties of each material being used, like the work function, permittivity, heat capacity, and color. 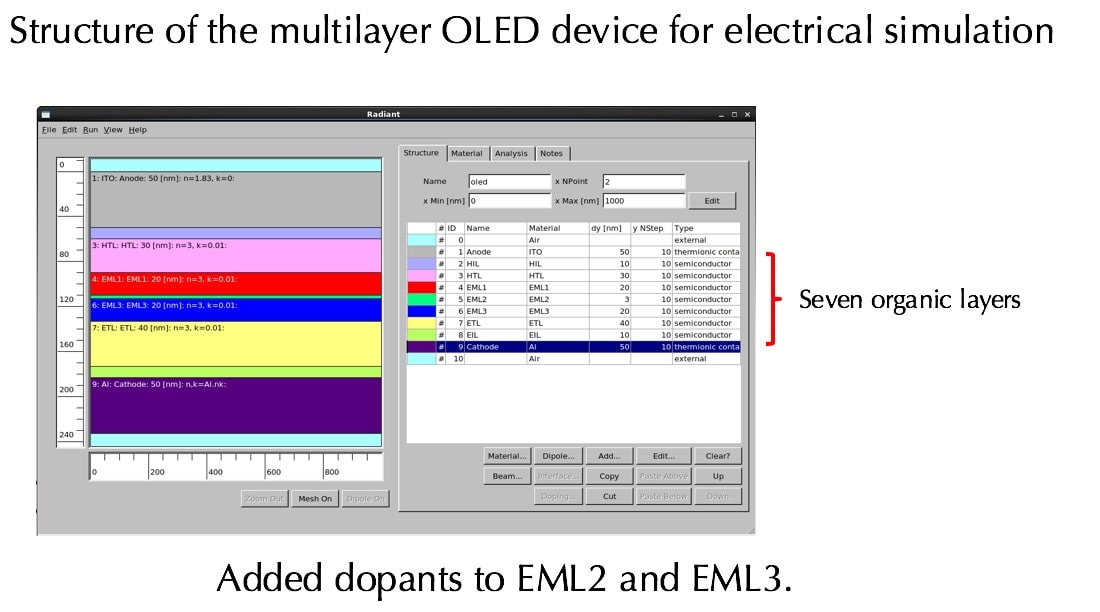 From the Radiant GUI you can run analysis like a DC simulation, which then creates a DeckBuild to run the simulation. When DeckBuild is finished you can view a current plot. Another type of analysis is an optical simulation, and one example to be discussed is from M. Baldo as published in Nature, volume 395 on page 151: 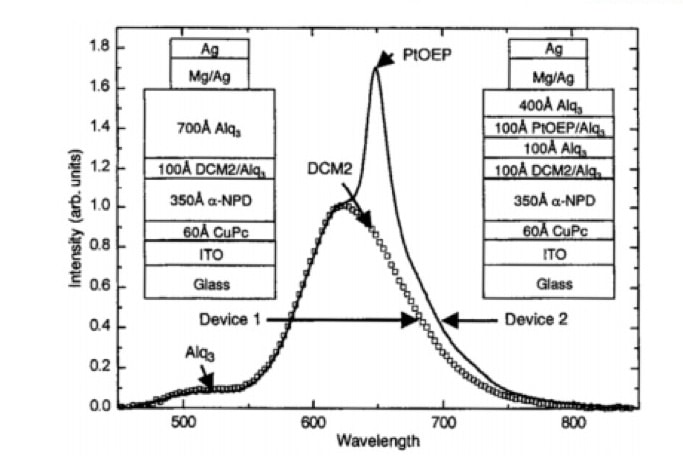 Another way to help optimize the design of LED and OLED devices is to sweep a parameter through a specific range and then run a number of simulations in sequence. This allows the TCAD user to better understand how to make trade-offs in reaching their design requirements.

Register for the webinar today, and learn something new about TCAD for OLED and LED devices on January 26th. Here is the webinar outline:

Even if you register for the live webinar and cannot make it on January 26th, don’t worry, because you will receive an email with a link to the archived webinar. My favorite part of any webinar is always the Q&A time where you can get those nagging questions answered and receive clarification on what you just learned.