Register / Log In
Guests have limited access.
Join our community today!
You are currently viewing SemiWiki as a guest which gives you limited access to the site. To view blog comments and experience other SemiWiki features you must be a registered member. Registration is fast, simple, and absolutely free so please, join our community today!
AMAT has OK Q2 but Q3 flat to down
by Robert Maire on 05-20-2018 at 7:00 am
View Profile
View Forum Posts 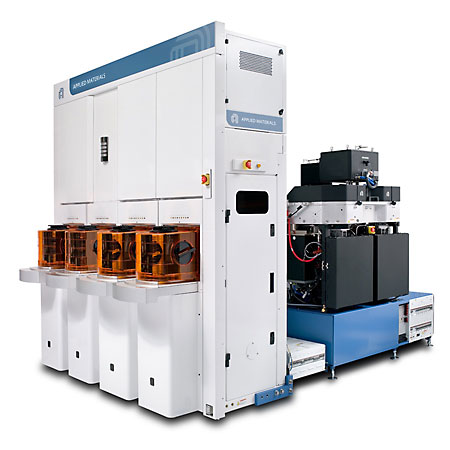 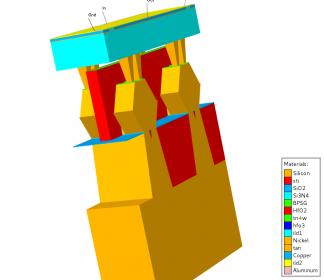 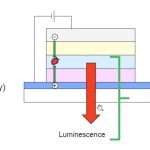 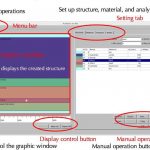 In my office there are plenty of LED displays for me to look at throughout the day: three 24″ displays from Viewsonic, a 15″ display from Apple, an iPad, a Samsung Galaxy Note 4, a Nexus tablet, a Garmin 520 bike computer, and a temperature display. LED and OLED displays are ubiquitous in all sorts of consumer electronics,… Read More

For an industry with an estimated revenue potential of $22 billion by 2022, and a CAGR of 14% throughout 2016–2022, the slightest innovation in current modules holds considerable profit potential. The thin film semiconductor market has evolved from the previous generation of semiconductor electronics in the best interests… Read More

Applied & Lam will be talking over the next 2 days, investors should/will focus on future growth, AMAT after display uptick & LRCX post the KLAM fail.