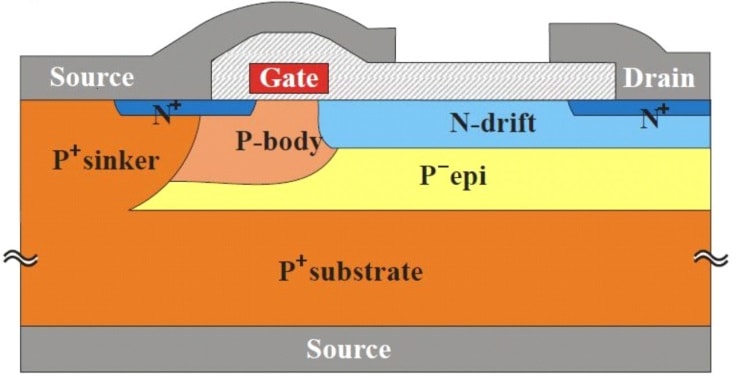 Process and device engineers are some of the unsung heroes in our semiconductor industry that have the daunting task of figuring out how to actually create a new process node that will fit some specific, market niche with sufficient yield to make their companies profitable and stand out from the competition. One such market segment is silicon power devices where the transistors are used to charge or switch a battery, control an electric motor, make a power supply, lighting control, automotive controls, or drive a discrete power device. In the early days the engineers would design a process experiment, fabricate, then take measurements to analyze how effective their ideas were, iterating until satisfied.

Today we cannot tolerate such slow iteration cycles, so instead we turn to specialized EDA software called 3D TCAD where the process and devices can be modeled and simulated to predict their electrical performance prior to actually fabrication. Silvaco is hosting a webinar on April 14th to show us how a 3D TCAD simulation can be done for silicon power devices.

The webinar looks at how to apply both 2D and 3D cell design for vertical LOCOS (LOCal Oxidation of Silicon) power devices. Another application area for 3D TCAD is the 3D current filaments simulation for multi-cell IGBT (Isolated Gate Bipolar Transistors). On the software side the Silvaco tool called Victory Device will be shown: 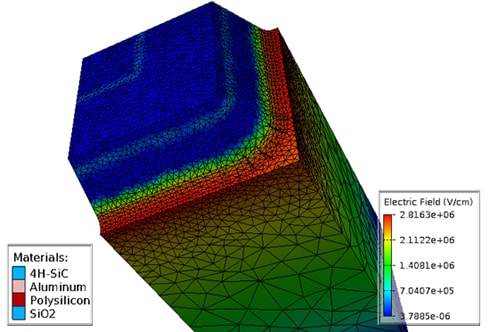 3D electric field distribution. Field is maximum at the corner of the trench.

Who should attend a webinar like this on 3D TCAD? If you’re a power device designer, power device process development engineer, production engineer, power device researcher, or a materials researcher then this webinar is going to be relevant. Using a TCAD tool like Victory Device shows you the electrical and thermal behavior of: Power MOS, LDMOS, SOI, thyristors and IGBTs. You can even model and simulate wide bandgap materials like SiC and GaN. The devices that you model can be embedded with a circuit then simulated with a SPICE circuit simulator to look at timing, current and power performance.

Using TCAD software enables you to do electrical, thermal and optical characterization of semiconductor devices, pus optimize the performance by making rapid iterations. This TCAD methodology will actually reduce the total process development time. You can even explore novel device technologies for use in next-generation devices.

Even though this webinar is focusing on power device users, with a TCAD tool like Victory Device you and model and optimize CMOS devices like FinFET and FDSOI. Here’s an example 3D FinFET simulated with a 3D fully unstructured tetrahedral mesh: 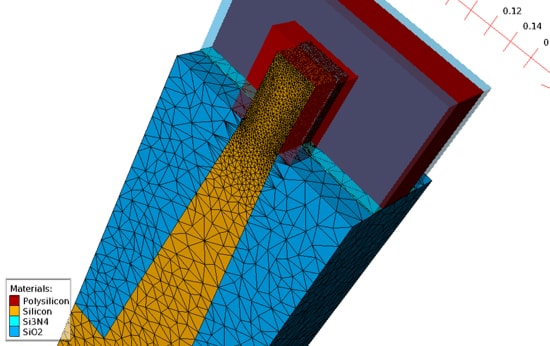 Webinar
This webinar is scheduled for April 14th at 10AM PDT, so sign-up today online.