How my 17 year old daughter will drive Silicon Photonics into the Mainstream
by Mitch Heins on 04-03-2016 at 7:00 am
View Profile
View Forum Posts

I read with interest a recent article in the San Jose Mercury News (Live Video) about how the availability of better quality cameras on smartphones and the growing appetite for on-demand content on social media now have Facebook and Twitter competing head to head to encourage more people to stream raw footage. Pre-recorded videos… Read More 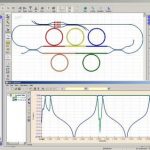 The 50 year anniversary of the publication of Moore’s Law was recently celebrated, highlighting the tremendous advances in the Microelectronics Eraof the period in human history known as the Information Age. However, the technical and economic challenges currently faced by the microelectronics industry are bringing into… Read More 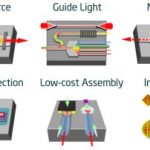 Silicon photonics is one of the upstart “More than Moore” technologies designed to enable the next generation of high-performance devices. Photonic design is the art of moving and transforming signals in the form of photons, allowing the message to literally travel at the speed of light, and bringing the promise of significant… Read More 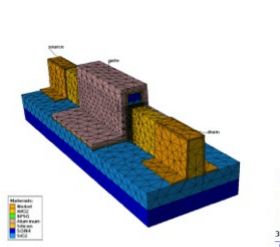 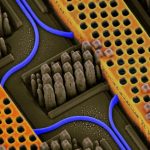